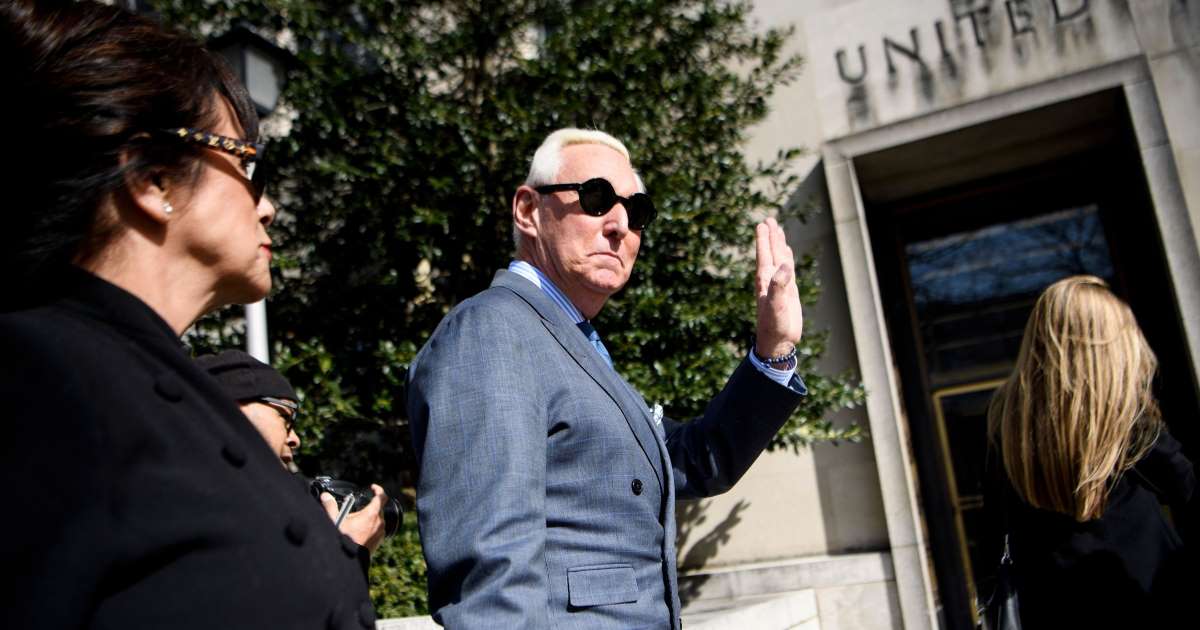 A federal judge has barred former Trump political adviser Roger Stone from speaking publicly about his ongoing prosecution on obstruction and false statement charges, following a hearing on Thursday in which Stone said was “heartfully sorry” for the picture of the judge that appeared on his Instagram showing what appeared to be crosshairs in the background.

The image was accompanied by a caption referring to “deep state hitman Robert Mueller” and called his prosecution a “show trial.”

On Thursday, Stone denied using his phone to post the image himself, and insisted that an unnamed “volunteer” was responsible. But U.S. District Court Judge Amy Berman Jackson, after a short recess, said she did not find Stone’s apology to be credible and that she would issue a new, more comprehensive gag order.

Jackson had issued a limited gag order in Stone’s case last week, preventing Stone from discussing the case near the courthouse. Stone was being questioned Thursday by Jackson and government lawyers as to why Jackson should not issue a full gag order, or modify or revoke Stone’s bail — potentially sending him to jail.