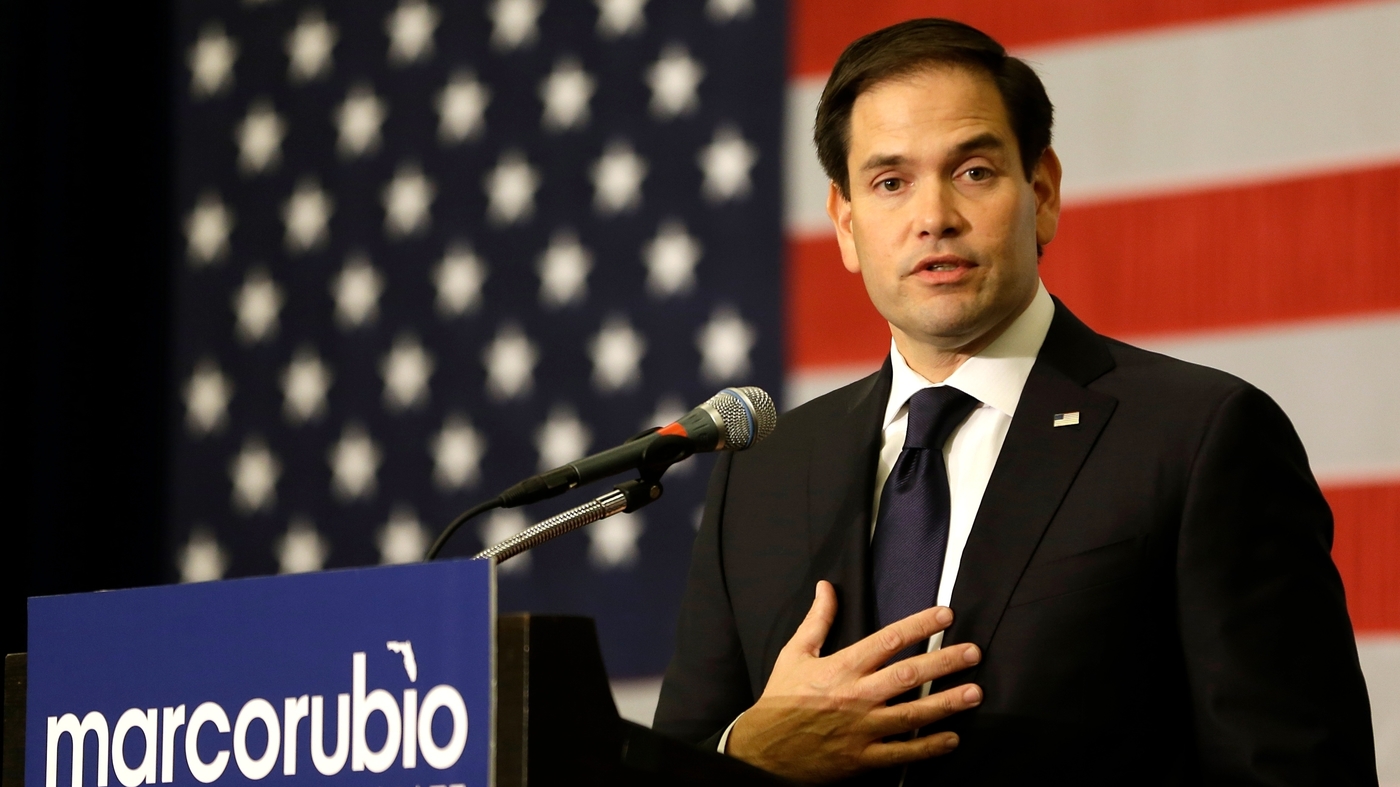 Thanks to our news media’s monomaniacal obsession with President Trump, few have paid attention to an important interview that Dr. Anthony Fauci gave last week, in which he acknowledged that he selectively lied to the American public about the coronavirus and what was needed for our national recovery.

The story is straightforward. For most of this year, Dr. Fauci and other scientists in our public health establishment have been telling Americans that about 60 to 70 percent of the nation would need a vaccine in order for us to reach herd immunity and make the coronavirus a non-issue.

But, speaking with The New York Times, Dr. Fauci admitted that he believes the real number is in fact significantly higher — perhaps 75 to 90 percent — and he declined to be forthright because he felt the country wasn’t ready to hear it. Only now did he say that he feels he has the freedom to “nudge this up a bit” without discouraging the nation.

I am sure that Dr. Fauci — the director of the National Institute of Allergy and Infectious Diseases — made the decision to mislead with nothing but good intentions. However, let’s be clear about what he was doing: lying to the American people in order to manipulate their behavior.

The American people deserve the truth; they also deserve accountability. When elected representatives make decisions, they can be held responsible by the public. But when public health officials with decades of experience and leadership within our nation’s institutions short-circuit the political process and make these decisions themselves, they deny the American people that same opportunity — and to change course if desired.