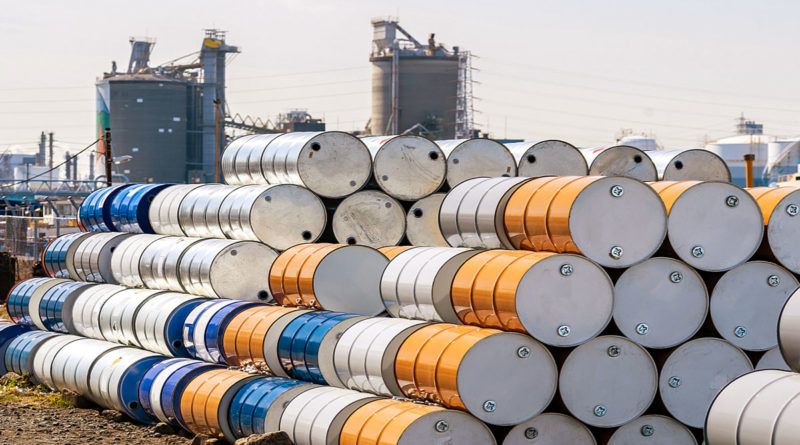 Russia has threatened to close a major gas pipeline to Germany and warned of $300 oil prices if / when  the West goes ahead with a ban on its energy exports.

“It is absolutely clear that a rejection of Russian oil would lead to catastrophic consequences for the global market,” Russian Deputy Prime Minister Alexander Novak said Monday in an address on state television.

“The surge in prices would be unpredictable. It would be $300 per barrel if not more.”