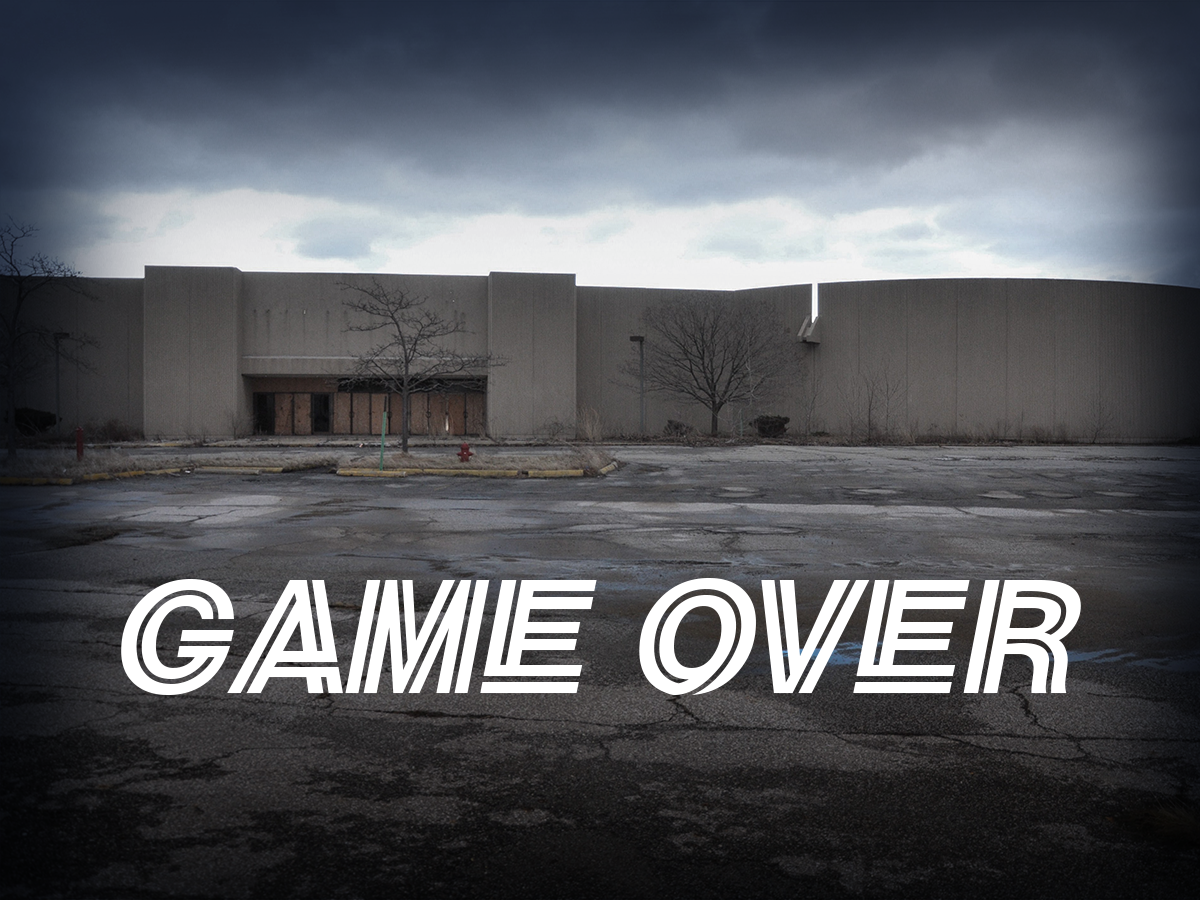 Business Insider spoke with more than a dozen employees, ranging from store clerks to senior executives, about the unraveling of Sears. Many spoke on the condition that they not be identified for fear of legal retribution from Lampert and Sears, including one person who specified that she would only speak off the record upon the advice of an attorney. Some said they had signed nondisclosure forms barring them from sharing information about the company.

The content of this article was described in detail to two Sears spokesmen, both of whom declined to comment when asked. Requests to interview Lampert were also declined.

The employees who spoke to Business Insider describe an internal mess with a revolving door of executives and low morale. Senior executives say Lampert has cut investments in stores because he’s trying to turn it into a tech company that collects and sells customer data through the Shop Your Way program.

In the past, Lampert has defended his strategy, saying he intends to turn Sears into a more “asset-light” organization, but one that would still include physical stores. He denies widespread claims that he’s stripping the company of all its most valuable properties and brands and hastening its bankruptcy.

At the same time, he has executed a series of real-estate and financial transactions to help prop up Sears. While the failure of the company could certainly wipe out his hedge fund’s investment in the stock, these deals have set Lampert up to benefit in other ways, creating a conflict of interest, a shareholder lawsuit claims.