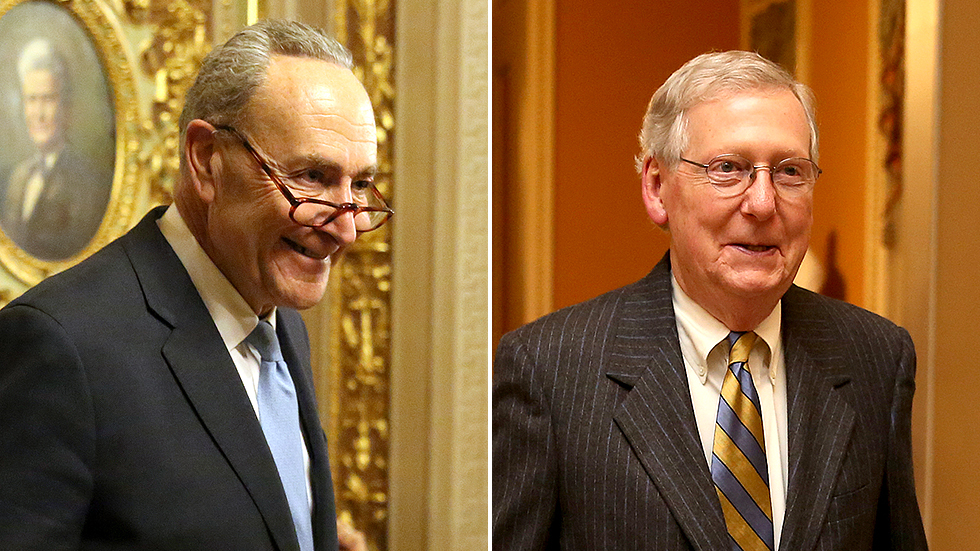 The Senate voted Monday to reopen the government, ending a three-day standoff that left federal agencies shuttered and hundreds of thousands of workers furloughed.

Democrats agreed to advance a stopgap spending measure lasting until Feb. 8 after Senate Majority Leader Mitch McConnell (R-Ky.) promised to allow an immigration bill to reach the floor next month. The vote was 81-18.

“After several discussions, offers and counteroffers, the Republican leader and I have come to an arrangement. We will vote today to reopen the government to continue negotiating a global agreement,” Senate Minority Leader Charles Schumer (D-N.Y.) said ahead of the vote.

The three-week funding bill still needs to pass on a final up-or-down vote, but that is a formality now that the Senate has voted to end dilatory debate. The House is expected to approve the bill quickly.

The deal falls short of the Democrats’ initial demand that President Trump and GOP leaders agree to the rough outlines of a deal to replace the Deferred Action for Childhood Arrivals (DACA) program and protect hundreds of thousands of “Dreamers” facing deportation.