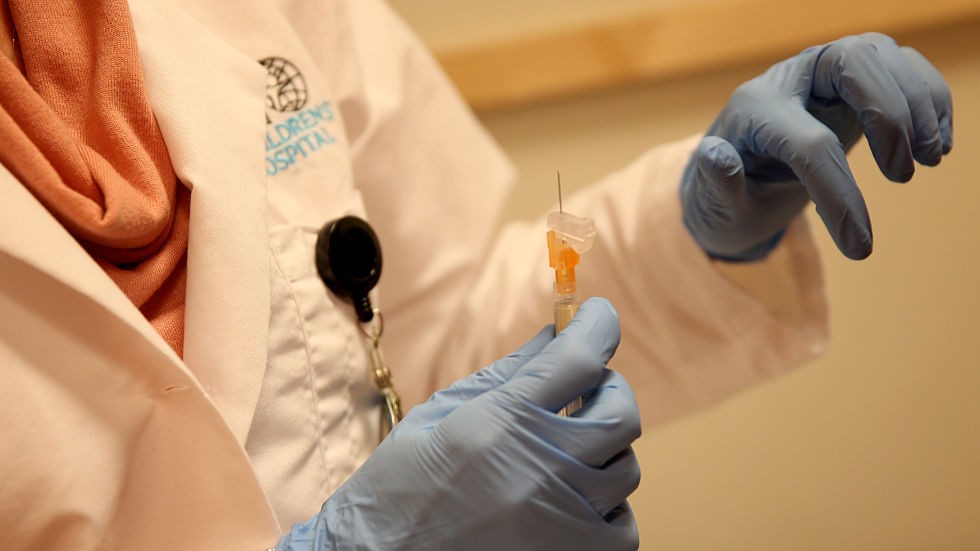 President Biden is expected to ban most non-U.S. citizens traveling from South Africa from entering the U.S. due to the COVID-19 variant recently discovered there.

A top Centers for Disease Control and Prevention (CDC) official told Reuters in an interview that Biden will restrict entry for travelers who are not U.S. citizens and have visited South Africa within the last two weeks.

The president also plans to restore the ban for almost all non-U.S. citizen travelers who had been in Brazil, the U.K., Ireland and 26 countries in Europe. Former President Trump had cleared the travel restrictions for dozens of countries to be lifted on Tuesday, but Biden’s move will prevent the bans from ending.

“We are adding South Africa to the restricted list because of the concerning variant present that has already spread beyond South Africa,” Anne Schuchat, the CDC’s principal deputy director, told Reuters.