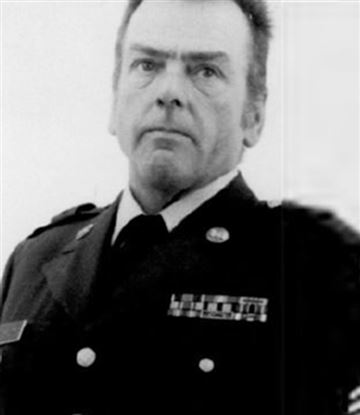 Investigators are probing the deaths of about 10 patients at a Veterans Affairs hospital in West Virginia, and an additional death — a retired Vietnam vet — has been ruled a homicide.

The cause was hypoglycemia, or low blood sugar, brought on by an injection of insulin in his abdomen, according to a $6 million wrongful death claim filed by McDermott’s estate against the Department of Veterans Affairs.

Insulin can be deadly if a patient does not suffer from diabetes — and McDermott was not diabetic, his family said.

The family says they were left in the dark in the months after his death.

“Nobody at the medical center told his family about the sudden and unexplained hypoglycemia that caused his death,” the claim says. Nor was the family told about “similar unexplained” patient deaths at the hospital.

Not until about six months later, in October 2018, when the VA Office of the Inspector General had McDermott’s remains exhumed for autopsy, did investigators tell his daughter “that there was evidence that nine or 10 other patients” at the hospital had died after insulin was injected into their abdomens, the claim says.