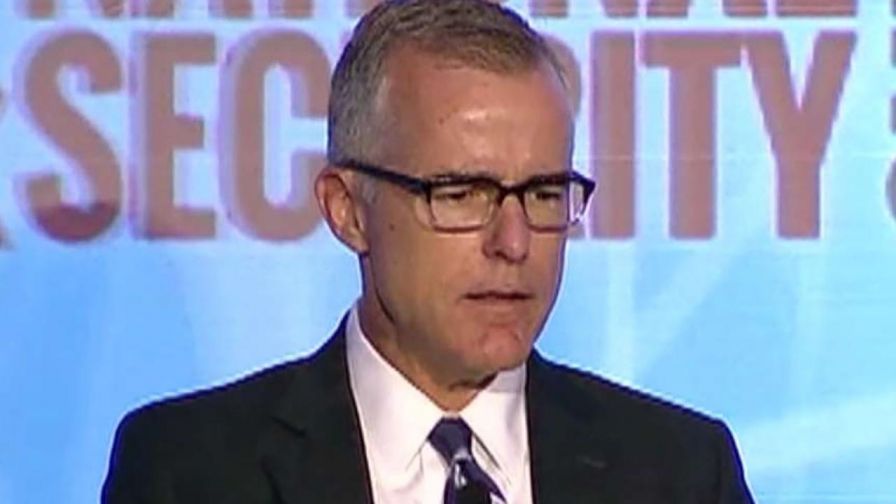 The Associated Press is reporting that former deputy director of the FBI Andrew McCabe maintained personal memos regarding the president.

The memo disclosure on Saturday, confirmed to Fox News by a source close to McCabe, comes after the onetime FBI deputy director was fired late Friday by Attorney General Jeff Sessions.

McCabe gave a copy of the memos, which also included what Comey told him about his interactions with Trump, to Special Counsel Robert Mueller, who is leading a federal investigation into whether the Trump campaign colluded with Russia during the 2016 elections, according to The Wall Street Journal.

Sessions said Friday night that he acted on McCabe’s termination after a Justice Department inspector general’s report, and on the recommendation of FBI disciplinary officials.