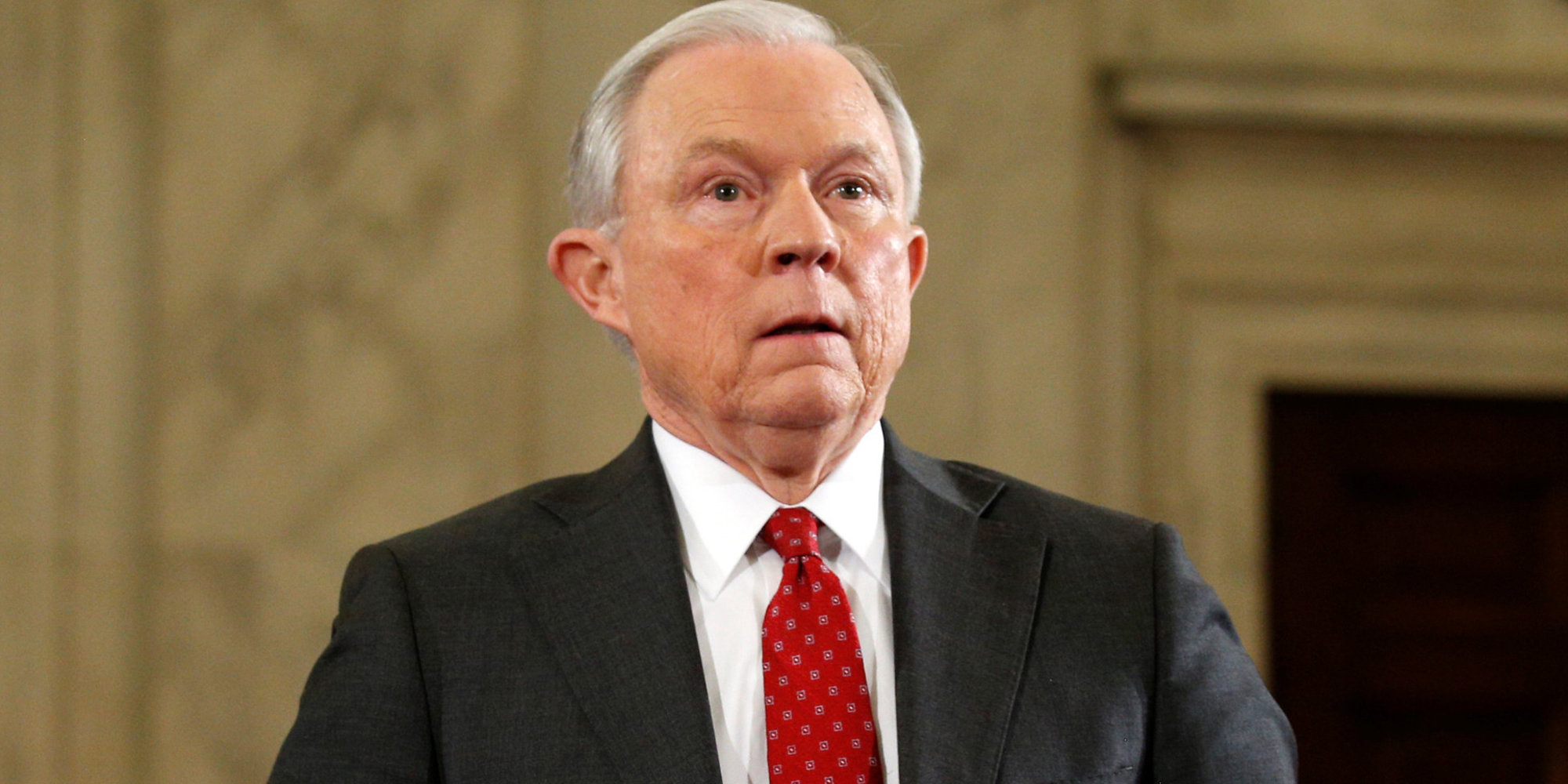 Attorney General Jeff Sessions recused himself on Thursday from any Justice Department investigations into Russian influence in the 2016 presidential election, as well as any inquiries into ties between the Donald Trump campaign and Russian officials.

“I have now decided to recuse myself from any existing or future investigations of any matter relating in any way to the campaign for president of the United States,” Sessions said at a press conference at the DOJ. “This announcement should not be interpreted as confirmation of the existence of any investigation or suggestive of the scope of any such investigation.”

On Wednesday, the Washington Post reported that Sessions met with Russian Ambassador Sergey Kislyak two times last year. Since then, the attorney general has faced growing bipartisan demands from Congress that he recuse himself from the investigations.

According to the Washington Post, Sessions met with Kislyak in July 2016 at the Republican National Convention, and again in September in Sessions’ Senate office. Following the publication of the Post story, Sessions insisted that the meetings were held in his capacity as a senator and member of the Senate Armed Services Committee, and not as a Trump campaign adviser.

When asked Thursday about his Sept. 8 meeting with the Russian ambassador, Sessions said the two talked about “normal things,” noting terrorism and Ukraine came up in conversation.

“I don’t recall any specific political discussion,” Sessions said. He added that he turned down an invitation for a longer lunch with Kislyak. “Ambassadors are always out there trying to find out things,” he said of diplomats in general.