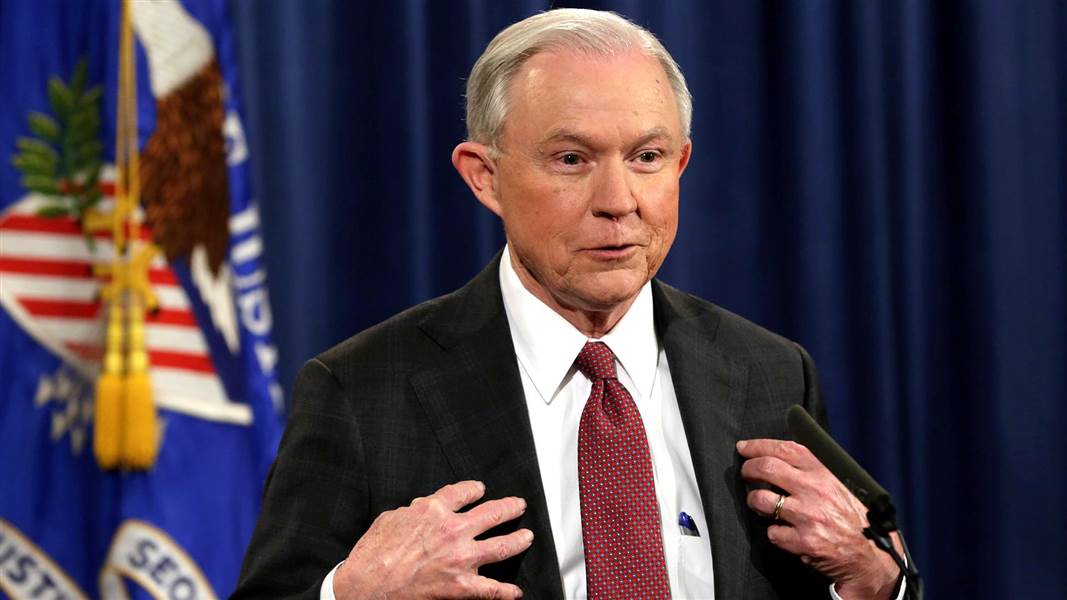 The offer came after all nine Democratic senators on the Senate Judiciary Committee in a letter asked the committee chairman to bring Sessions back for a follow-up hearing to explain his past testimony and recent decision to recuse himself from any investigation involving the Trump campaign.

“In light of the letter received from Senators late this afternoon, the Attorney General will respond to their questions along with his amended testimony on Monday,” Justice Department spokesman Peter Carr said in a statement.