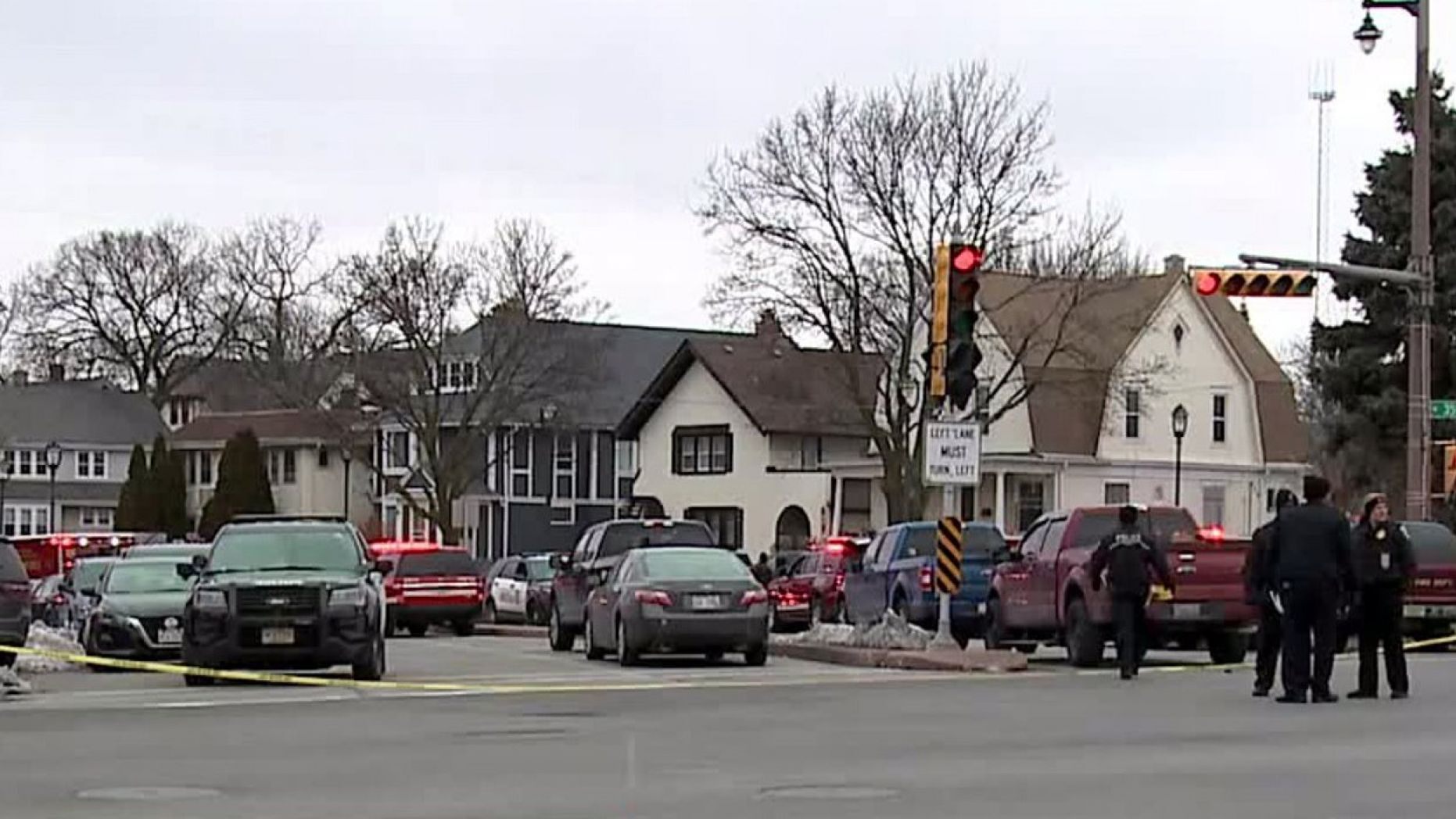 A shooting at the Molson Coors Beverage Co., in Milwaukee, Wis., has left “multiple people” dead, including the shooter, the mayor of the city said Wednesday.

The Milwaukee Journal Sentinel reported that at least seven people are dead, including the suspected gunman, according to its sources. Milwaukee Mayor Tom Barrett said several people had died, but did not give a specific number.

“It’s a horrible, horrible day for the employees here,” Barrett told reporters at the scene.

Milwaukee police were responding to a “critical incident” facility after reports of a shooting, authorities said. The incident was being treated as an active shooter situation, according to media reports. Molson Coors spokesman Martin Maloney told The Associated Press there was an “active situation.”

The company tweeted about the “active situation” just before 5:30 p.m. ET, saying: “There is an active situation at our Milwaukee facility and we are working closely with the Milwaukee Police Department. Our top priority is our employees and we’ll provide updates in conjunction with the police as we are able.”