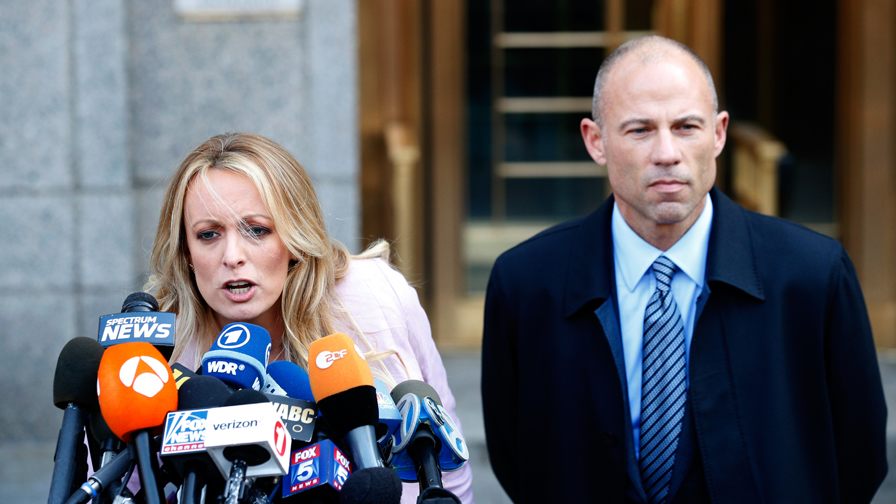 Michael Avenatti has been found guilty of charges of wire fraud and aggravated identity theft for bilking a former client, adult film star Stormy Daniels, out of nearly $300,000 in book proceeds.

The jury spent about 15 and a half hours deliberating before returning the verdict on Friday afternoon. The wire fraud charge carries a maximum penalty of 20 years in prison, while the aggravated identity theft charge carries a mandatory term of imprisonment of two years.

Avenatti – who stared straight ahead as his fate was read – was subsequently ordered to surrender to federal court officials in California no later than 5 p.m. on Monday. His sentencing date was scheduled for May 24.

“I’m very disappointed,” he said briefly after the verdict was read. “I look forward to a full adjudication of all the issues. Thank you.”