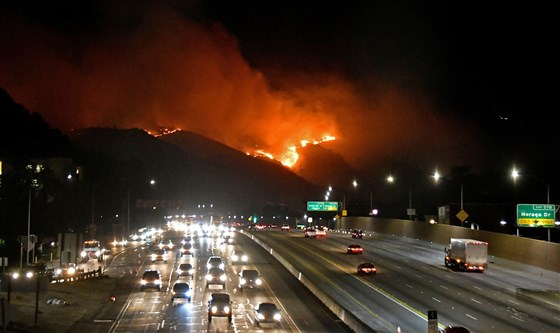 California has experienced an unprecedented fire season as wildfires driven by drought and high winds have burned through more than 3.4 million acres across the state and left heavy, toxic smoke hanging over the region.

Thousands were forced to evacuate in August and early September as hundreds of homes were destroyed.

Nearly 30 deaths have been directly attributed to the blazes, but researchers from Stanford University estimate the heavy smoke that has hung over California for roughly a month may have contributed to significantly more deaths.

Researchers estimate that the heavy wildfire smoke that blanketed California for almost a month straight likely led to at least 1,200, and up to 3,000, deaths in the state between Aug. 1 and Sept. 10 that would have otherwise not happened. About 4,800 extra emergency room visits were also connected to the smoke.

“While media coverage on fire impacts has justifiably focused on the lives that have immediately been lost to the fire, the total cost in terms of human lives and health is likely far larger, due to the immense amount of smoke that has been inhaled over the last 3 weeks by the very large number of people living on the West Coast,” researchers from Stanford’s Center on Food Security and the Environment wrote.