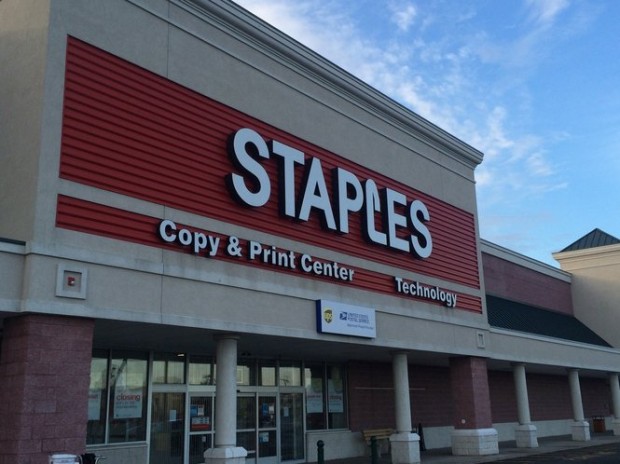 Staples made the announcement in its fourth-quarter earnings report, in which it disclosed it lost $548 million in 2016 as sales dropped 3 percent.

The company did not say which locations will be shuttered. Staples has about 75 stores in New Jersey.