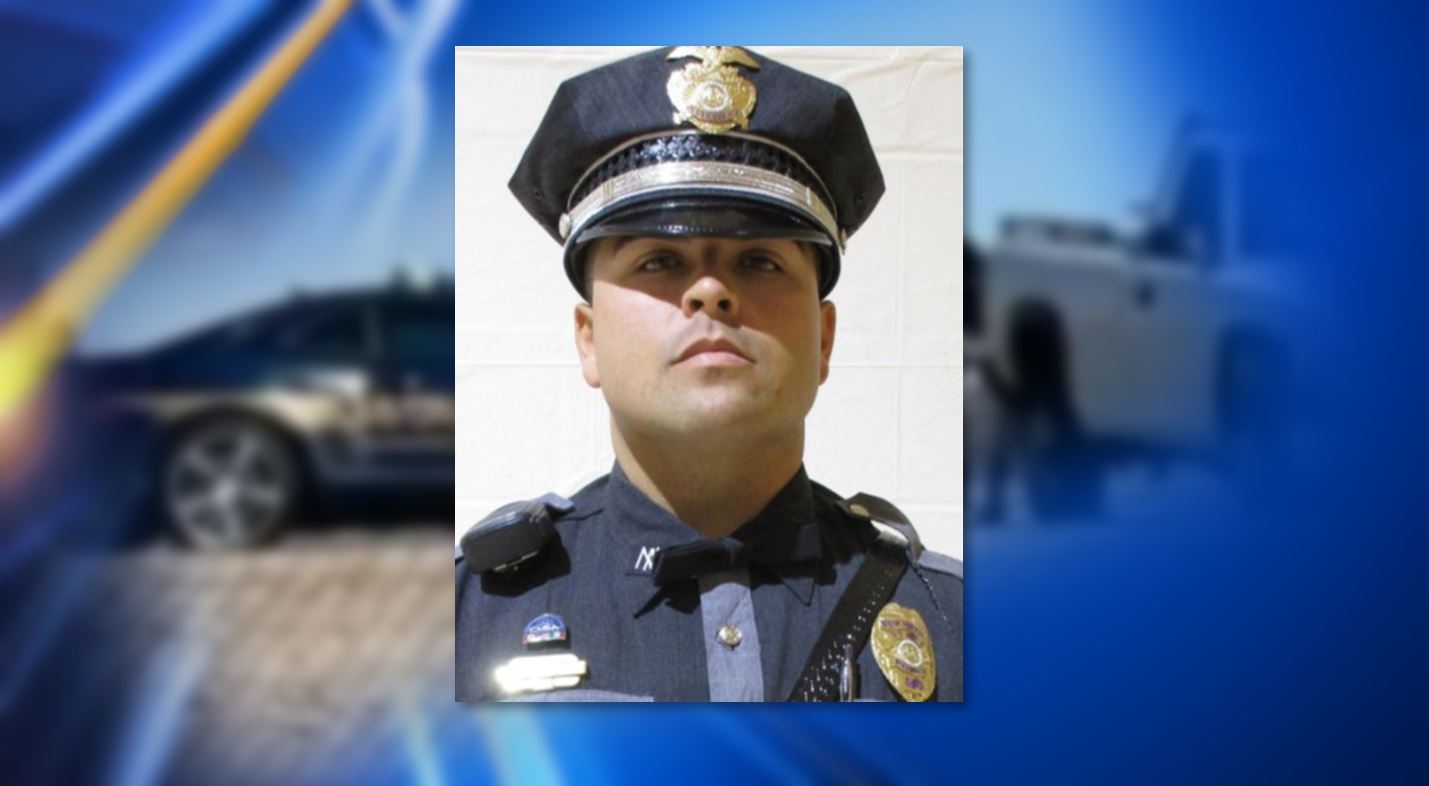 A New Mexico State Police officer was fatally shot on a highway Thursday and authorities chased the attacker, killing him in a shootout, officials said.

The officer who was killed has been identified as 28-year-old Darian Jarrott, reported KVIA-TV El Paso. Authorities also released the name of the attacker who was killed, 39-year-old Omar Felix Cueva.

State Police said one of its officers was shot in Luna County between Las Cruces and Deming in a confrontation along Interstate 10 in southern New Mexico.

They said multiple agencies then pursued the suspect’s vehicle to the Las Cruces area before there was an exchange of gunfire.

The suspect was killed and a Las Cruces police officer was shot.

The officer was taken to a hospital in El Paso with injuries that were not life-threatening, according to Las Cruces police spokesman Danny Trujillo.