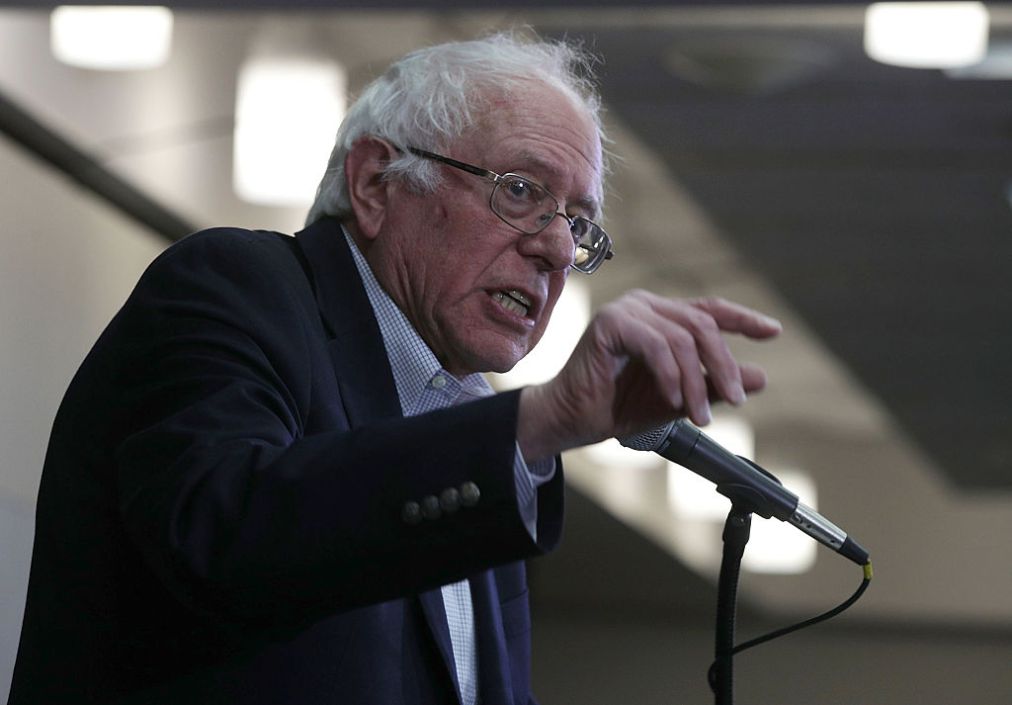 GOP Sen. Ron Johnson (Wis.) blocked a proposal to provide another round of stimulus checks for the second time on Friday — this time when it was offered by Sen. Bernie Sanders (I-Vt.).

Sanders, speaking from the Senate floor late Friday afternoon, tried to pass his bill that would provide a second $1,200 stimulus check for Americans making up to $75,000, the same language passed during a March CARES Act.

Sanders is the second senator to try to pass a bill Friday to provide a second round of $1,200 checks. Sen. Josh Hawley (R-Mo.) also tried earlier Friday and was similarly blocked by Johnson, who argued that additional coronavirus relief needs to be targeted and voiced concerns about the country’s debt.

“I’m not heartless. I want to help people. … I voted for the $2.2 trillion CARES Act but I am also concerned about our children’s future. … We do not have an unlimited checking account,” Johnson, who is up for reelection in 2022, said after he blocked Sanders’s request.