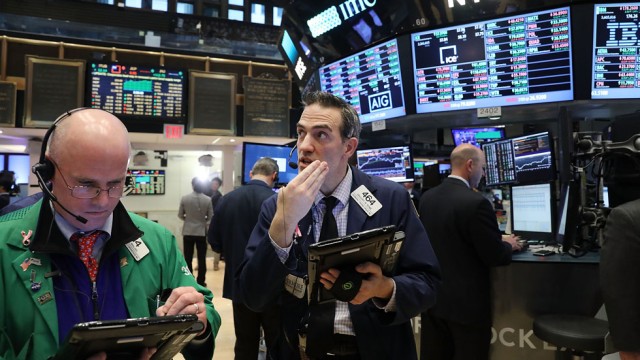 The messy and contentious rollout of the executive order blocking entrance for refugees and travelers from seven majority-Muslim nations has dented the stock market surge enjoyed by President Trump since his election.

Ever since winning the White House in early November, Trump has ridden a wave of stock market success as investors prepared for the business-friendly policies that could come from a Washington controlled entirely by the Republican Party.

The Dow Jones industrial average has fallen roughly 225 points, or 1.1 percent, in the two days of trading since Trump announced the travel ban on Friday evening. And corporations, long wary of attracting Trump’s ire, began to speak out against the policy as protests popped up at airports across the country.

The selloff is a modest chip in the roughly 1,500-point rally the Dow has enjoyed since Trump won the election. But it shows that while the private sector eagerly awaits tax cuts and trimmed regulations, there could be agenda items from this White House that are seen as a setback.