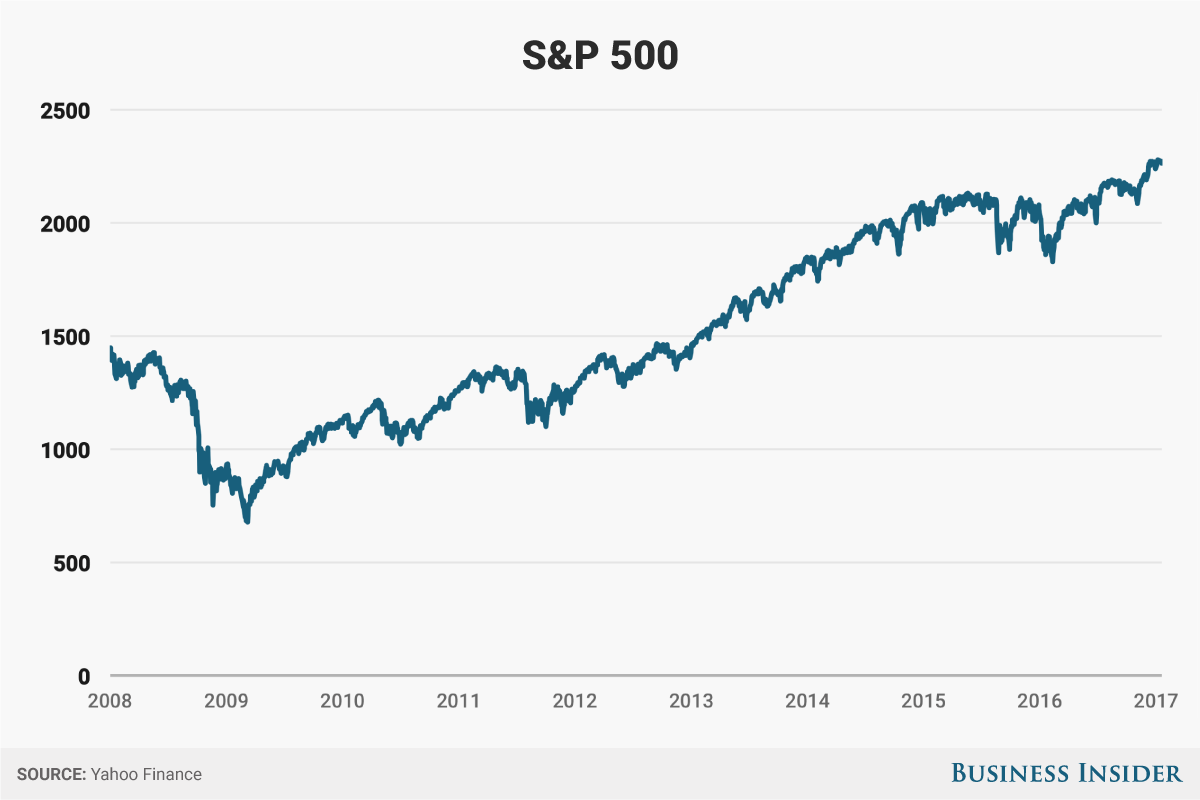 Stock markets have been on the rise since Donald Trump’s electoral victory in November, but many Wall Street experts say the president-elect can’t take all the credit.

While it’s true that expectations for many of his proposed policies have accelerated the markets’ tear, the economy was in good shape way before the election, and it’s up for debate how much of an effect Trump’s election actually had.

Goldman Sachs CEO Lloyd Blankfein on Wednesday told CNBC that the market had been on the right path before the election and that the “Trump effect” simply added to the momentum.

“I think one of the reasons why the election had such a dramatic effect is because it was drawing people in the direction that it was already heading,” Blankfein said from the World Economic Forum in Davos, Switzerland.