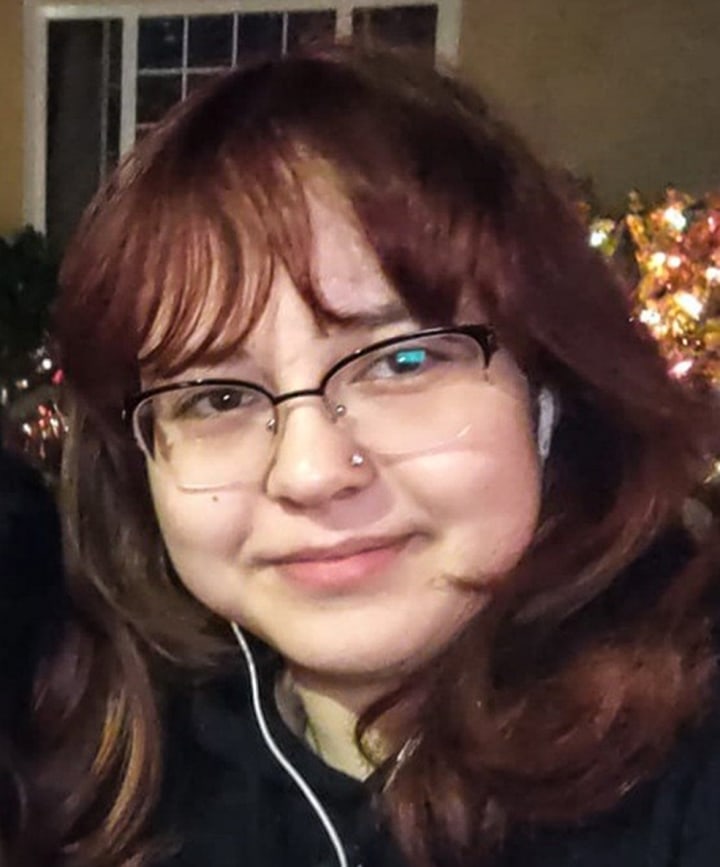 A 14-year-old girl needlessly died as “collateral damage” in a police shooting last week and drew her last breath in the arms of her grieving mother, the family and their lawyers said Tuesday.

Heartbroken loved ones of Valentina Orellana-Peralta, who was killed Thursday in a dressing room at a Burlington store in the North Hollywood neighborhood of Los Angeles, said they demanded police accountability for the fatal shooting — but stopped short of exact demands.

“The family thinks things could have been done differently to where Valentina wouldn’t be collateral damage,” their attorney, Benjamin Crump, told reporters in the shadows of police headquarters in downtown Los Angeles.

Crump and the girl’s parents met with reporters just 15 miles southeast of the Burlington store where officers confronted an assault suspect.

A bullet fired at the man, identified by the Los Angeles County medical examiner-coroner as Daniel Elena Lopez, 24, hit the girl while she and her mother were in a dressing room.

Both Lopez and Valentina died from a “gunshot wound to the chest,” according to an investigator with the office.