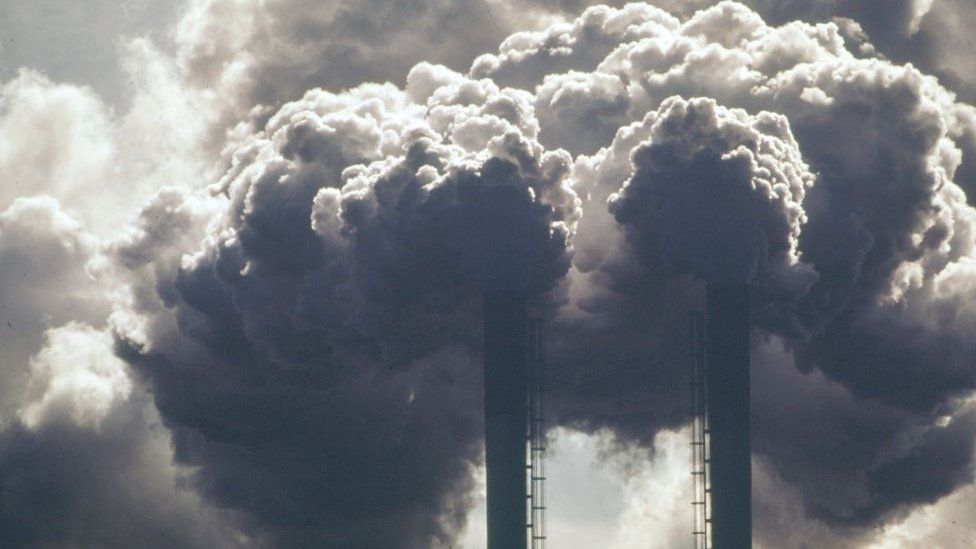 The US Environmental Protection Agency (EPA) has lost some of its power to reduce greenhouse gas emissions.

The landmark ruling by the US Supreme Court represents a major setback to President Joe Biden’s climate plans.

Environmental campaigners have reacted with dismay, one calling the ruling “judicial overreach”.

The case against the EPA was brought by West Virginia on behalf of 18 other mostly Republican-led states and some of the nation’s largest coal companies.

They were challenging whether the agency has the power to regulate planet-warming emissions for state-wide power sectors or just individual power plants.

These 19 states were worried their power sectors would be regulated and they would be forced to move away from using coal.