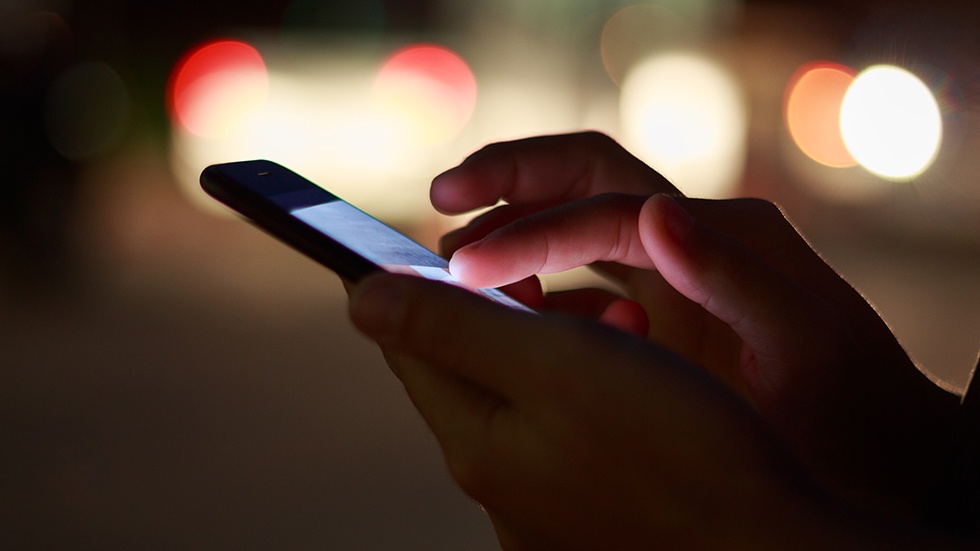 The Supreme Court ruled Friday that law enforcement in most cases has to obtain a warrant in order to search and seize long-term cell phone records that would show a person’s location.

In a 5-4 ruling, the court held that the Fourth Amendment’s protections against an unreasonable search protects people from having the government acquire their cell-site records from wireless providers in run-of-the-mill criminal investigations.