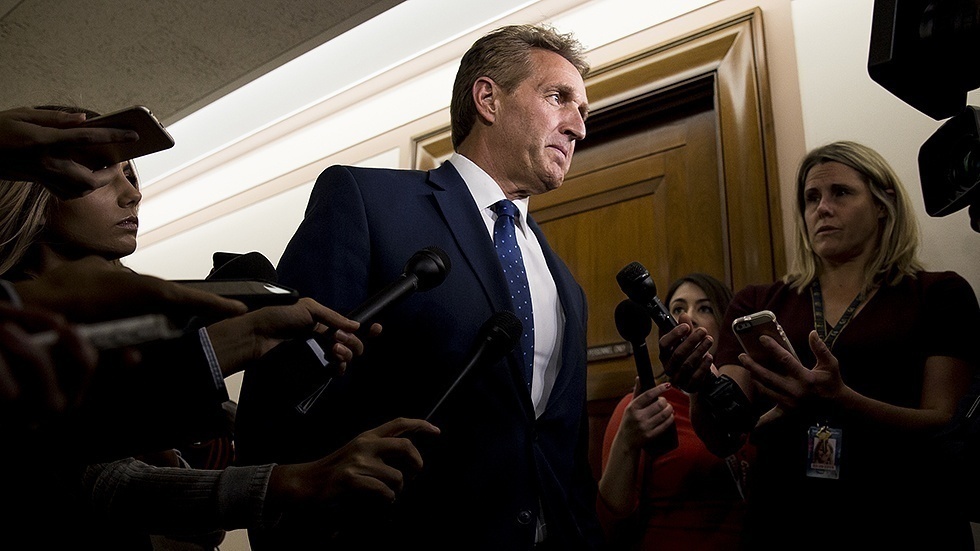 Flake said there was nothing in the FBI’s supplementary background check to corroborate the claims from Ford, which threw Kavanaugh’s nomination into turmoil starting last month.

The Arizona Republican said he agrees with fellow GOP Sen. Susan Collins (Maine) in viewing the FBI report as “thorough.” He also said it failed to back up Ford’s claims that Kavanaugh assaulted her at a house gathering in 1982, when both were in high school.