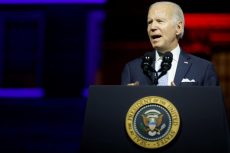 President Biden’s fiery speech in Philadelphia denouncing former President Donald Trump and what he described as “extreme MAGA ideology” has sparked online calls for violence, including death threats against the president, according to documents obtained by Yahoo News. Biden’s remarks also prompted immediate concerns from senior counterterrorism officials who said they fear that calling Trump […] 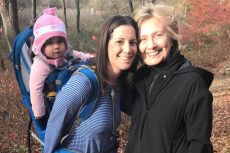 The Westchester County mom who grabbed a bittersweet picture of herself with Hillary Clinton, a day after the election, said Monday she’s been getting threats because of the viral snap. Margot Gerster was out hiking in Chappaqua on Wednesday when she ran into the former secretary of state and Bill Clinton walking their dog on […]