President Donald Trump’s nominee to become the nation’s budget director, Rep. Mick Mulvaney , R-S.C., defended Tuesday his support of cuts to popular entitlement programs that Trump vowed to keep intact and emphasized that he would bring a “fact-based approach” to the role. In appearances before the Senate budget and homeland security committees, Mulvaney acknowledged […] 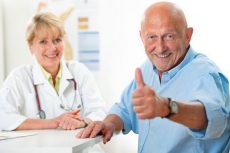 As of October 2016, there were more than 57 million enrollees in Medicare, roughly 18% of the U.S. population. The program will spend a projected $700 billion on benefit payments in 2017. Clearly, Medicare is a big deal, and if you’re not greatly benefiting from it now, you probably will in the future. So take some […] 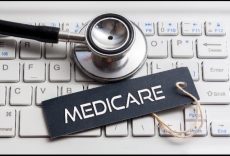 Donald Trump may have a stealth health plan that would be a surprise to millions: It’s called ” Medicare for All. (MFA)” He’s not uttered these words and his party hasn’t either – and isn’t likely to champion. The GOP has long sought the destruction of the Affordable Care Act and privatization of Medicare and […]

Some 49% of Americans want Trump and Congress to either expand Obamacare or continue implementing the law as it is, according to a Kaiser Family Foundation poll released Thursday. Another 26% want the entire law repealed, while 17% would like the law scaled back. Trump and GOP Congressional leaders have said they plan to take […] 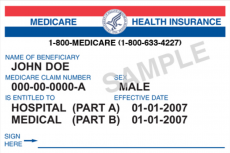 (Washington Free Beacon) The Centers for Medicare and Medicaid Services paid $9.3 million in benefits to illegal immigrants in 2013 and 2014, according to an audit from the agency’s inspector general. “Medicare benefits are generally allowable when rendered to a beneficiary whom the Social Security Administration has determined to be a U.S. citizen or U.S. […]