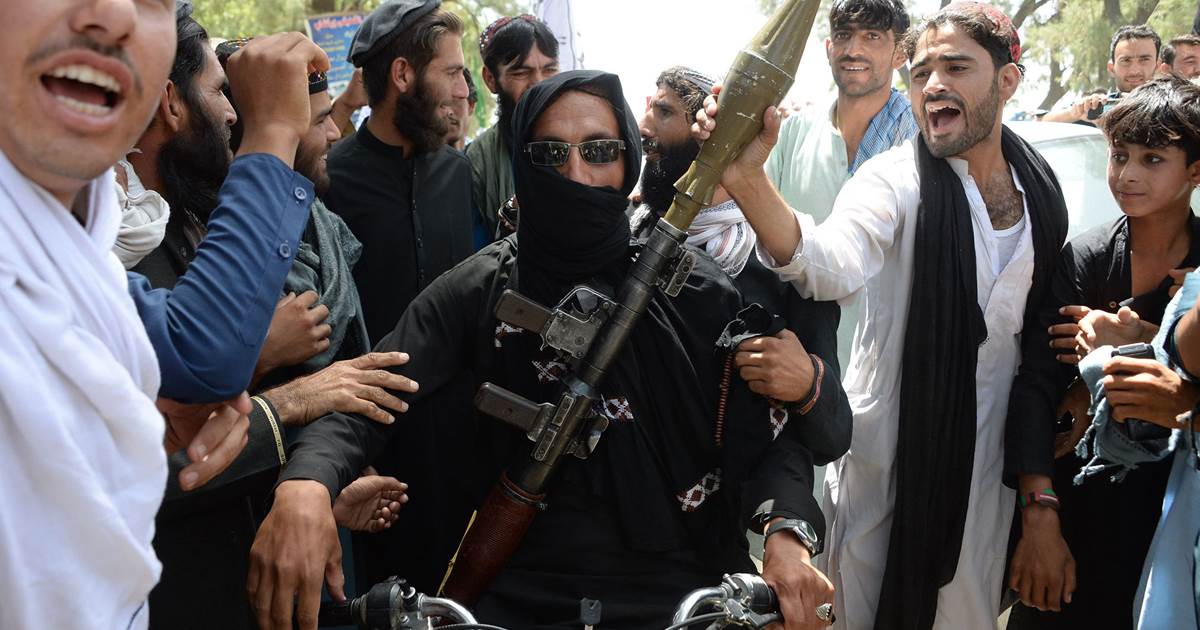 The insurgents allegedly attacked the group’s six-vehicle convoy while it was moving through the Bala Buluk district in Farah province Tuesday. The Taliban members then drove the activists, who are part of the People’s Peace Movement, to a currently unknown location, according to provincial police spokesman Mohibullah Mohib, the AP reported.

The attack comes just days after the Taliban claimed responsibility for the killing of a U.S. service member in Afghanistan. The Pentagon is investigating the slaying.

The Trump administration has been negotiating with the Taliban toward a deal that could see the removal of U.S. troops from Afghanistan. The U.S. war in Afghanistan is the longest in its history.

The Taliban has gained territory in the country and now claims its largest land holdings since 2001.