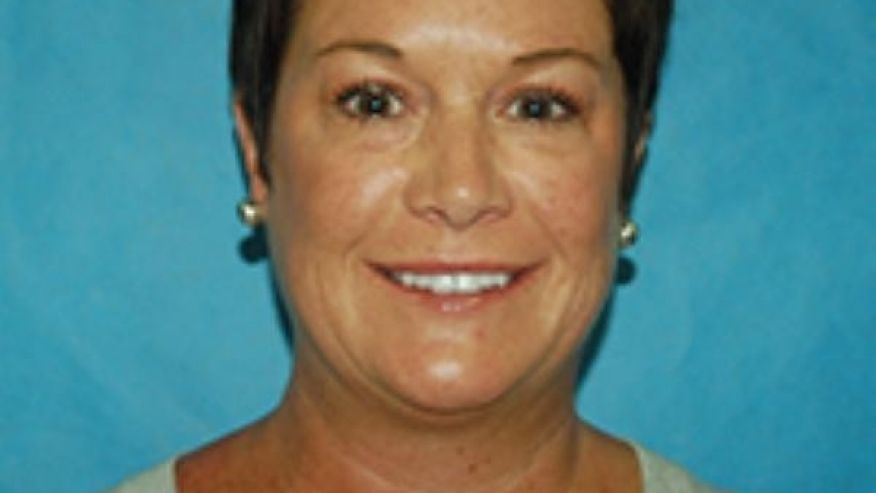 A former elementary school teacher who passed out after showing up drunk to a bowling alley field trip is getting a $75,000 settlement from the Wisconsin city she sued.

Investigators said her blood alcohol percentage was 0.27 percent on the day of the field trip in June 2013. The legal limit for driving in Wisconsin is 0.08 percent.

Another staff member took Caya to the hospital after finding her passed out in the bowling alley bathroom, WKOW reported. As many as eight other adults were chaperoning the group of 4th graders.