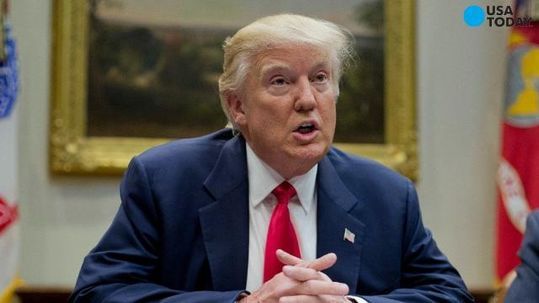 The new order takes effect in 10 days rather than immediately. Trump’s original ban led to chaos at U.S. and international airports, as thousands of visa holders were blocked from entering the country or detained after arriving in the United States.

Iraq, which is working closely with the U.S. military to defeat the Islamic State, is excluded from the new list.  Iraq was removed from the order after agreeing to increase cooperation with the U.S. government on vetting of its citizens applying for a travel visa, according to the fact sheet released by the Trump administration.

The indefinite ban on Syrians is lifted under the new travel. They will now be subject to same 90-day ban on travelers and 120 days for refugees.

Nationals of the six countries with legal permanent residence in the U.S. (known as green cards) are not affected, as they were under the Jan. 27 order.

The new ban has no preference for “religious minorities,” such as Christians claiming persecution in mostly Muslim nations.