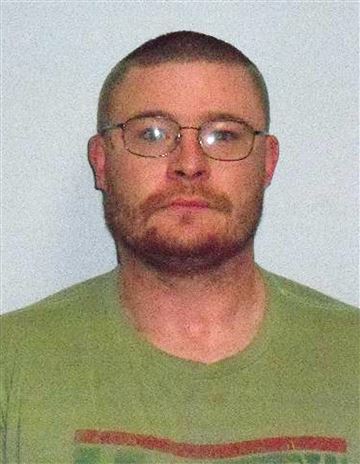 A 13-year-old was seriously injured when a man at a Montana rodeo slammed him to the ground after the boy did not remove his hat during a playing of the national anthem, authorities said Tuesday.

Curt James Brockway, 39, was arrested on suspicion of felony assault on a minor following the alleged attack at the rodeo at the Mineral County Fair on Saturday.

The boy was originally taken to a nearby hospital, but his injuries were so serious that he had to be airlifted to Sacred Heart Children’s Hospital in Spokane, Washington, according to a statement from Mineral County Sheriff Mike Boone.

“He was definitely bleeding out of his ears; he was scared,” witness Taylor Hennick told NBC News on Wednesday about the incident. “He seemed shocked and out of it and wondering why he was being hit.”