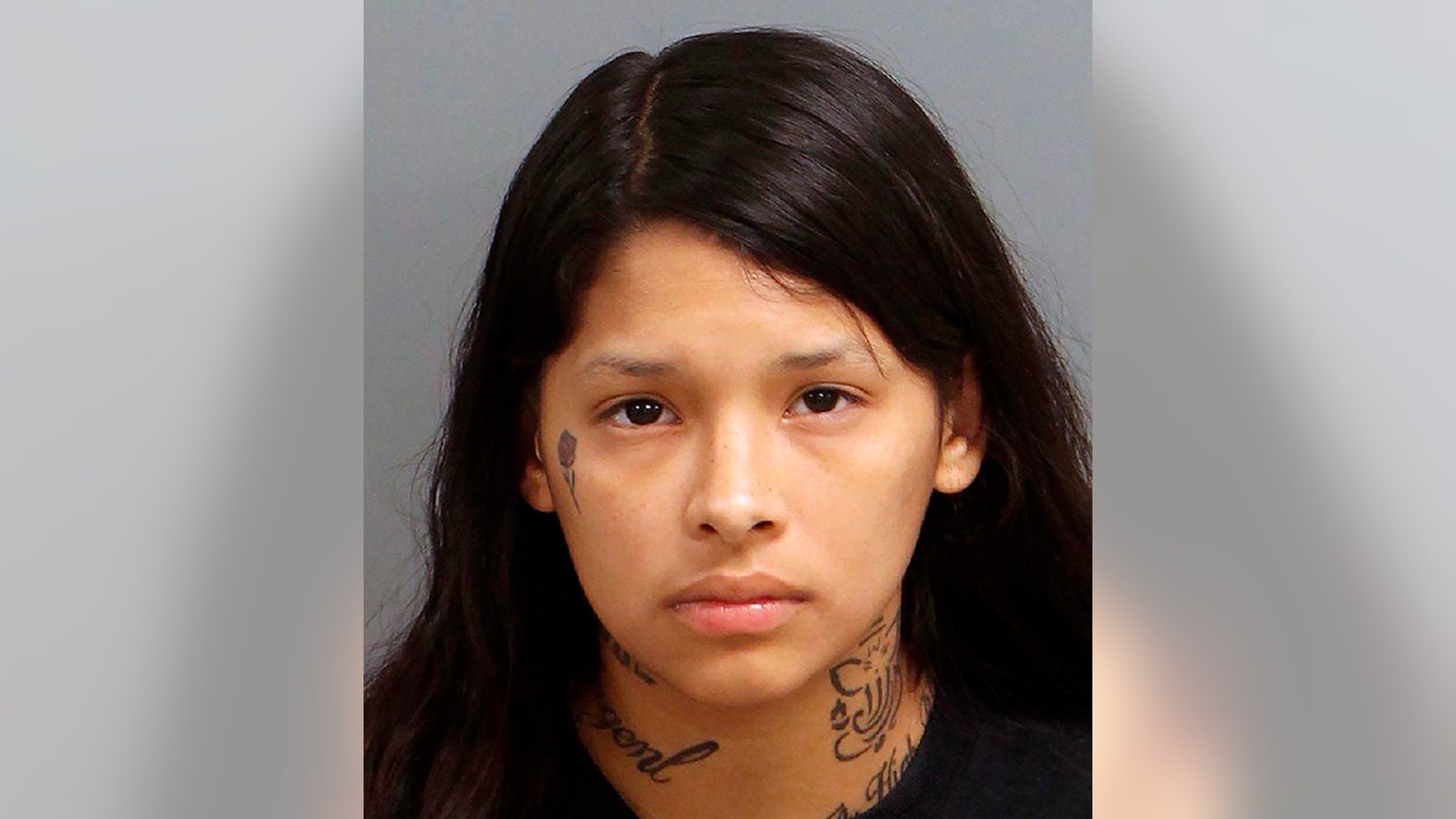 An 18-year-old woman in North Carolina has been charged with murder after a 69-year old man was found fatally injured in a cemetery.

Raleigh police on Saturday night announced the arrest of Maria Elizabeth Pena-Echeverria. She has been charged with murder and is being held at the Wake County Detention Center.