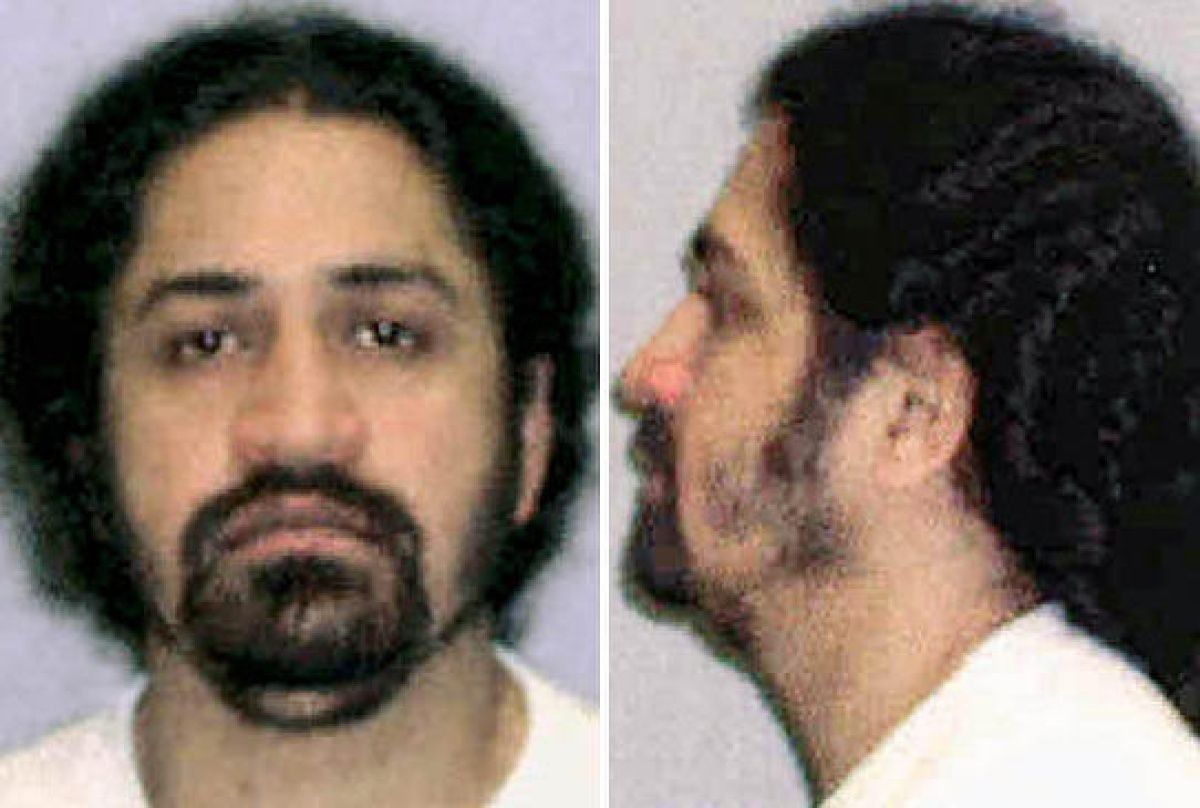 A federal judge ruled against stripping away the U.S. citizenship of a convicted terrorist tied to a plot to destroy the Brooklyn Bridge, citing a lack of evidence to prove that the status had been granted based on misrepresentations.

Iyman Faris, 49, was sentenced in 2003 for aiding and abetting al-Qaida by scoping out the iconic New York bridge as a part of a plot to cut through the cables supporting the structure. He had met with Osam bin Laden in Afghanistan and worked with 9/11 architect Khalid Sheikh Mohammed.

Faris is set to be released on Dec. 23, 2020, but a court filing last year in a U.S. District Court argued that Faris lied on immigration papers and that his terrorist affiliations demonstrated a lack of commitment to the Constitution.

Originally born in Pakistan, Faris became a citizen in 1999. He worked as a truck driver in Ohio and was married to an American woman.