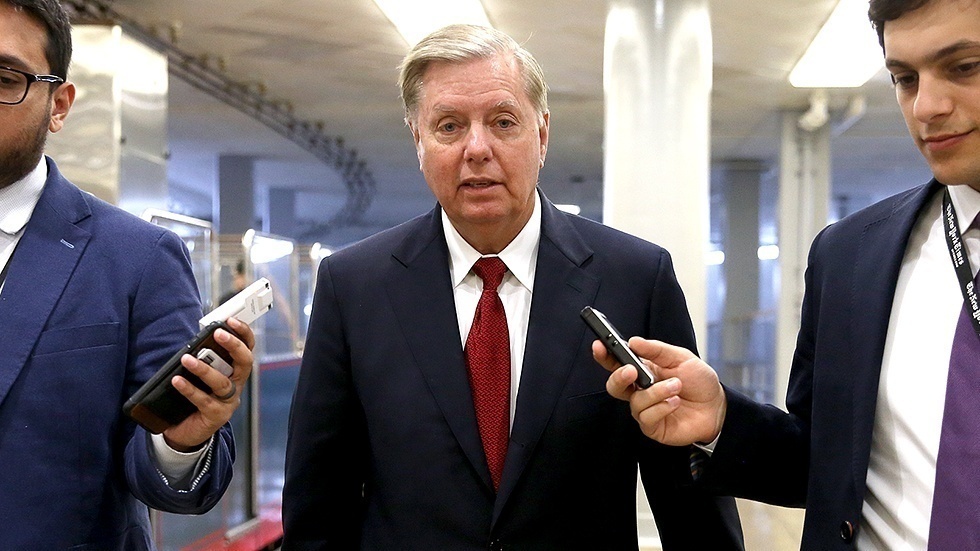 Sen. Lindsey Graham (R-S.C.) said on Monday that he accepts the results of the 2020 election, and urged Republicans, including former President Donald Trump, to focus on the upcoming midterm where the party wants to win back control of Congress.

“I accept the results of the election. … 2020 is over to me, I’m ready to march on and hopefully take back the House and the Senate in 2022,” Graham told reporters in South Carolina.

Graham’s comments come as Trump has remained focused on the 2020 election, doubling down on his false claim that it was “stolen.” Trump’s legal team has lost dozens of challenges in court and GOP state officials along with former Attorney General William Barr have dismissed suggestions of widespread fraud, but that has done nothing to lower Trump’s rhetoric.

While Graham, who voted to certify the 2020 results in January, said he accepted the results, he added that he would endorse making changes to election laws heading into 2022, including tighter voter ID requirements.

“I think what we need to do is reform election systems. … So I think it’s smart to reform our laws to make sure you are who you are,” he said.

“I think there are a lot of people that feel like bad things happened in the election. … But I think President Trump and the Republican Party needs to focus on election reform and the upcoming election,” he added.