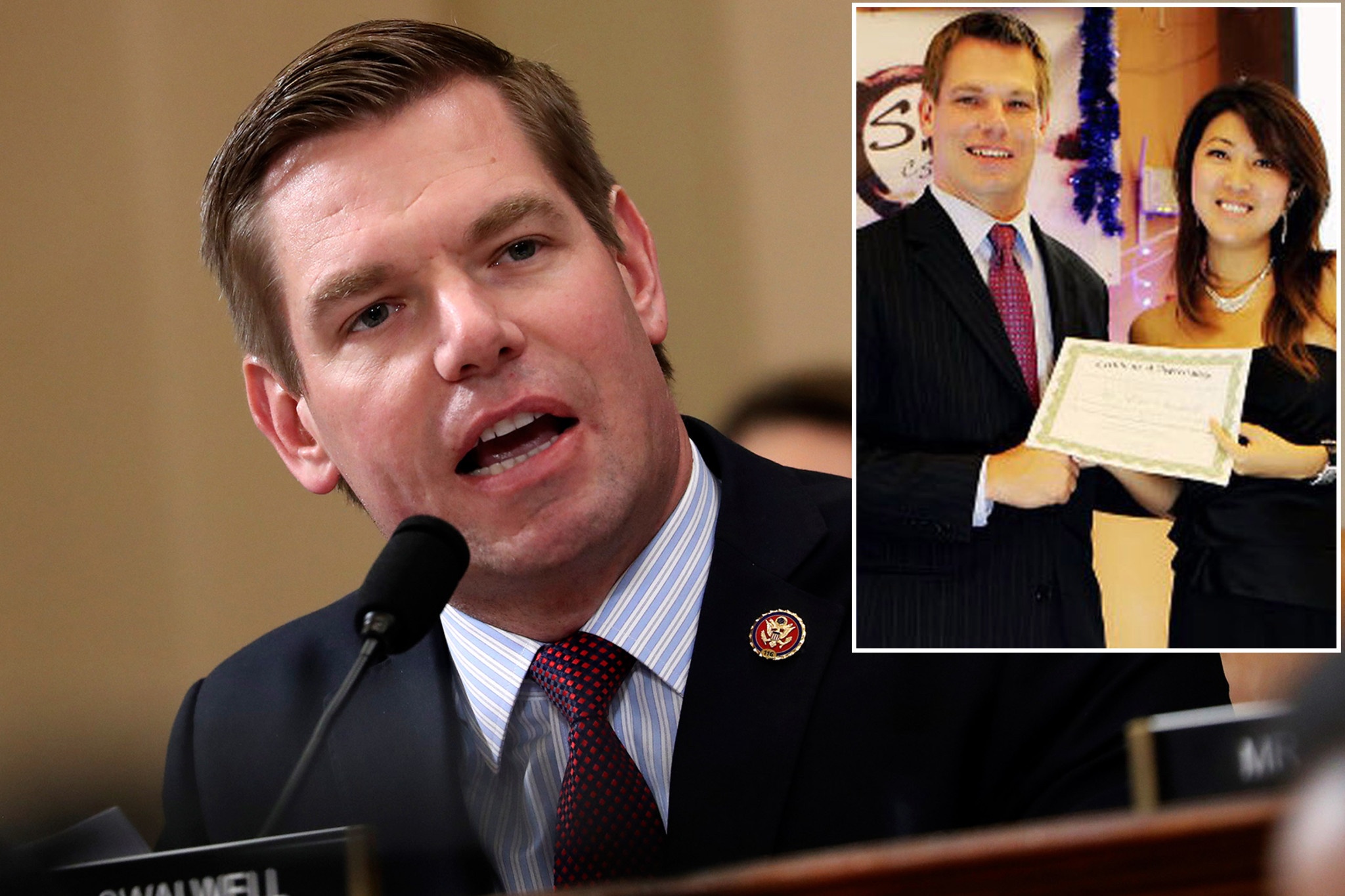 Rep. Eric Swalwell (D-Calif.) is refusing to say if he had sex with an accused Chinese spy who cozied up to a slew of US elected officials, including him, in a bid to infiltrate the US political system.

The 40-year-old congressman was among a group of Bay Area Democrats targeted by the honeytrap — also known as Christine Fang — who entered the US as a college student in 2011 and spent the next four years wooing the lawmakers to get close to sensitive government intelligence, according to a report in Axios.

Swalwell, a member of the House Intelligence Committee, has cooperated with federal investigations into Fang, according to his spokesperson.

“Rep. Swalwell, long ago, provided information about this person — whom he met more than eight years ago, and whom he hasn’t seen in nearly six years — to the FBI,” Swalwell’s office told Axios. “To protect information that might be classified, he will not participate in your story.”

And Swalwell’s office relied on the “classified information” line when Fox News’ Tucker Carlson questioned them about whether the California Democrat engaged in sexual relations with Fang.