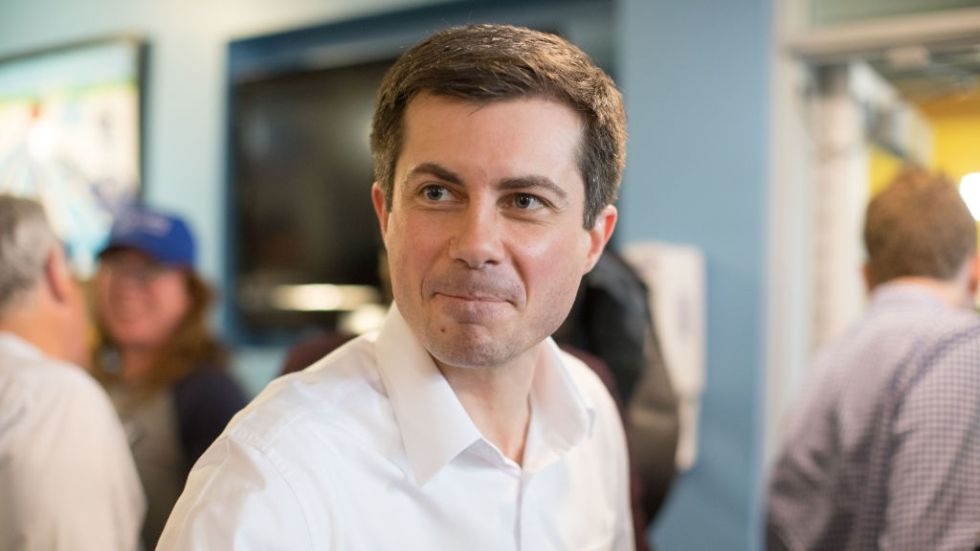 Secretary of Transportation Pete Buttigieg recently went on the defense regarding his two month paternity leave. During an interview Monday with MSNBC, he said the leave was demanding work rather than a vacation.

The former South Bend mayor and his husband, Chasten, adopted twins in mid-August, prompting Buttigieg to take his aforementioned leave. He first responded to criticisms leveled against him by conservative news host Tucker Carlson.

“Well, look, in his case, I guess he just doesn’t understand the concept of bottles feeding, let alone the concept of paternity leave,” Buttigieg stated on the defense. “But what’s really strange is that, you know, this is from a side of the aisle that used to claim the mantle of being pro-family. What we have right now is an administration that’s actually pro-family.”

The transportation secretary had high praise for his employer’s generous benefits financed by taxpayer dollars. Buttigieg went a step further, however, while claiming the United States as a whole should mirror the paternity and maternity leave programs of other countries.

“And we, as a society I think, are starting to do a better job of recognizing that parenting is work, that caregiving is work and supporting it as such,” he continued. “Which is, of course, why the President has proposed paid family leave for all Americans, something most Americans already believe that we ought to do. And something that most highly developed countries pretty much take for granted.”

Buttigieg went over the Biden administration’s intention to put paid family leave in the $3.5 trillion reconciliation package on Meet the Press with Chuck Todd. Todd, however, expressed doubts of paid family leave making it into the final bill.

“It’s on the President’s agenda, it’s in the Build Back Better plan and I’m proud to work for an administration that walks the walk on family values…the American people want this too.”