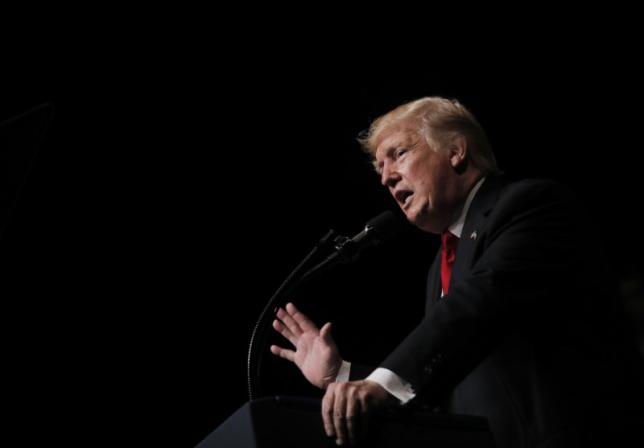 Amid the impeachment battle on Capitol Hill and a potential Senate trial beginning in January, House Speaker Nancy Pelosi extended an invitation Friday to President Donald Trump to deliver the State of the Union address on Feb. 4.

A short time later, the White House issued a short statement saying the president “has accepted the Speaker’s invitation.”

Pelosi notes in her letter that the invitation was made “in the spirit of respecting the Constitution” that calls for a president “to give from time to time give to the Congress Information on the State of Union.” It’s just one of several pointed references she makes highlighting the nation’s founding principles.