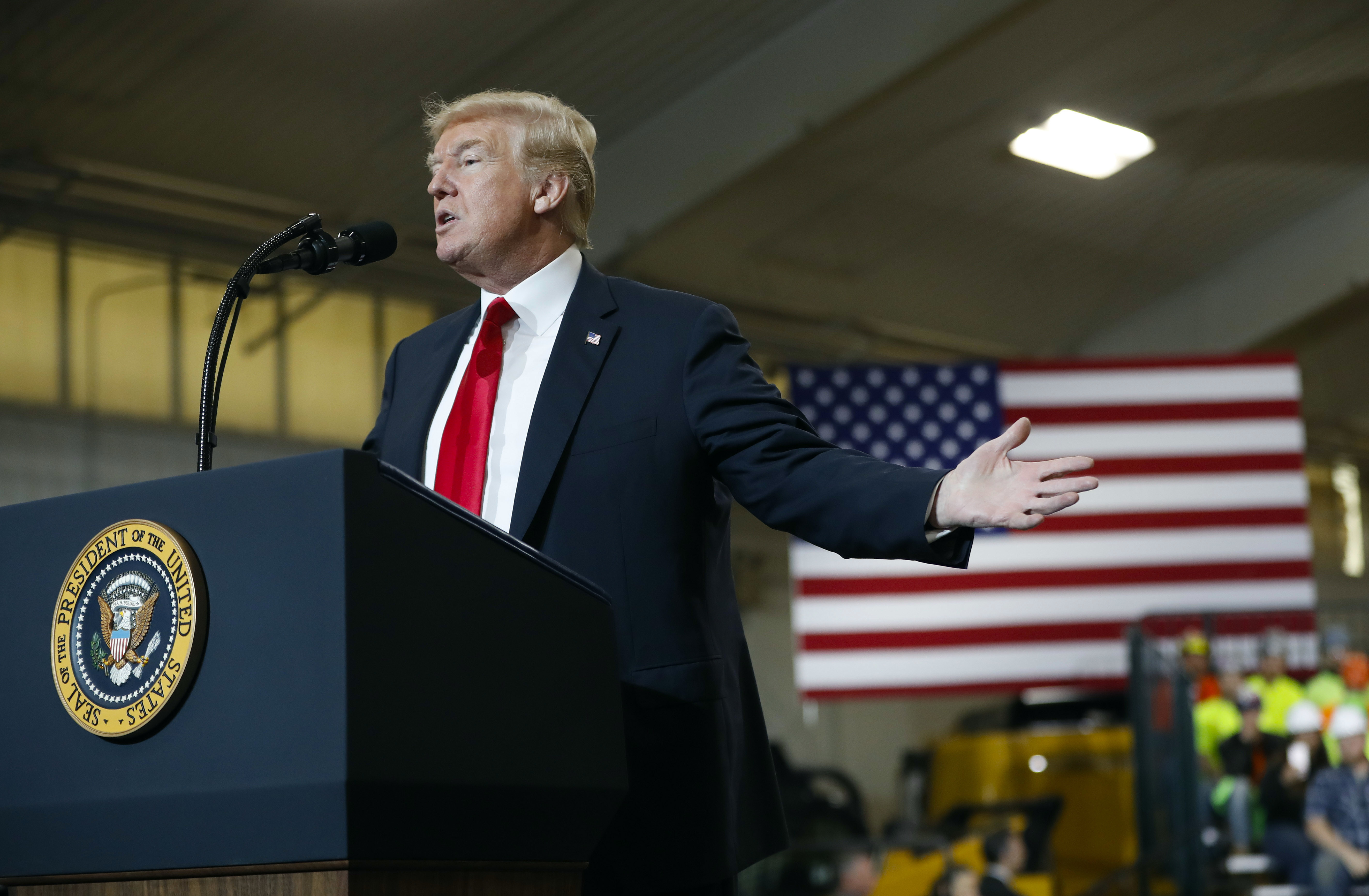 (WASHINGTON) — President Donald Trump is alleging without evidence that voter fraud is a huge problem in California.

At a tax event in West Virginia on Thursday, Trump says that “in many places, like California, the same person votes many times.”

After the 2016 election, Trump alleged repeatedly and without evidence that voting fraud cost him the popular vote. Earlier this year he disbanded a voter fraud commission amid infighting and lawsuits as state officials refused to cooperate.

While there have been isolated cases of voter fraud in the U.S., past studies have found it to be rare.