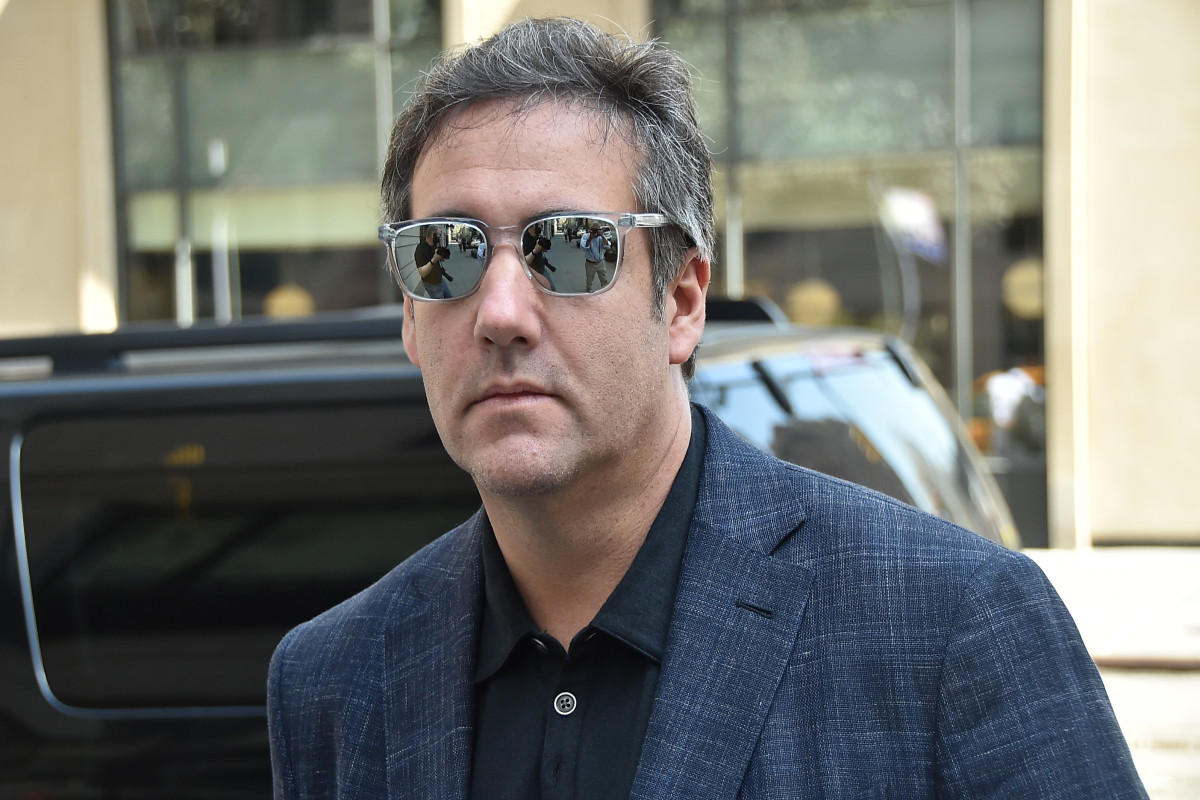 The lawsuits, withdrawn late Wednesday, would have required Cohen to submit to an evidence discovery process, forcing him to produce documentation and sworn testimony about his activities before the closely contested election.

Among other things, the dossier alleged that Cohen had traveled to Prague and met with Russian operatives. Cohen has repeatedly denied the allegation, including in a text message Thursday morning. The assertion came from research conducted by former British spy Christopher Steele, who was working for Fusion GPS.

Cohen filed a pair of lawsuits in January, one in federal court and one in state court in New York, claiming he could prove that the allegation was false and had harmed his reputation. BuzzFeed was the first to publish the dossier.