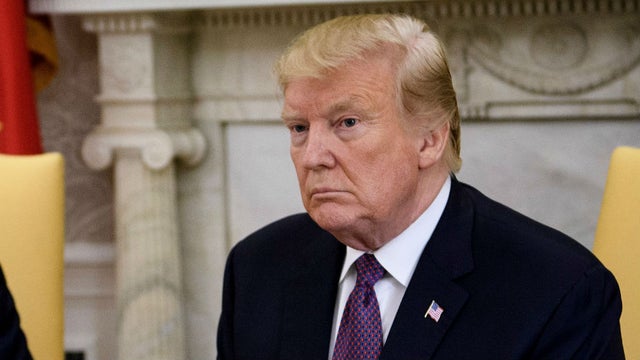 President Trump has turned a narrow electoral defeat into a bid for infamy.

His goal in the post-election ­interlude has been more and more explicitly to overturn the results; indeed, a couple of weeks ago he tweeted, simply, #OVERTURN.

We now know, thanks to a recording of his phone conversation with Georgia Secretary of State Brad Raffensperger over the weekend, how far he has gone to pressure state officials to join him in this reprehensible goal. His hour-long lobbying of Raffensperger to declare him the winner in the state is among the worst things an American president has ever been caught saying on the record.

There is no doubt that Trump lost Georgia. Both machine and hand recounts have confirmed a Biden lead of fewer than 12,000 votes. Trump has been agitating for a signature audit, and state officials examined a statistically significant sample of 15,000 absentee ballot envelopes in Cobb County. They found 10 mismatched signatures, but the voters in question all vouchsafed for the legitimacy of the ballots when contacted by investigators.

Georgia has certified its results multiple times and appointed its electors in time to meet the “safe-harbor” deadline under federal law, when they are supposed to be considered final and conclusive by the federal government.