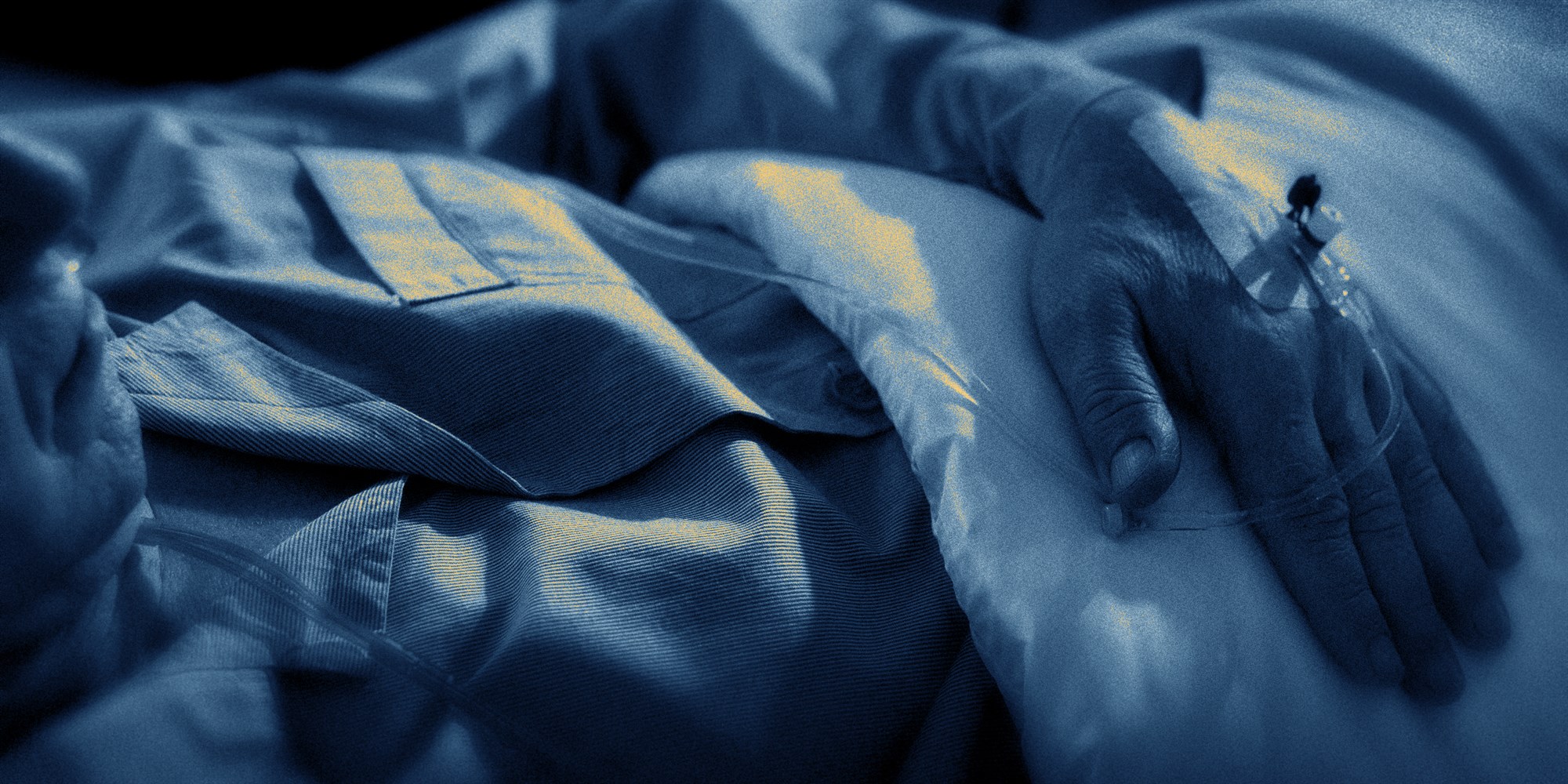 The coronavirus death toll in the United States surpassed 350,000 early Sunday, as experts anticipate another surge in cases and fatalities stemming from Christmas and New Year’s holiday gatherings.

Data compiled by Johns Hopkins University showed the U.S. passed the threshold early Sunday morning. More than 20 million people in the country have been infected.

The U.S. has begun using two coronavirus vaccines to protect health care workers and those over 80, but the rollout of the inoculation program has been criticized as being slow and chaotic.

Top officials in charge of the federal government’s Operation Warp Speed had set a goal of vaccinating 20 million Americans by the end of 2020. But according to a count by Bloomberg News, as of Saturday night nearly 4.3 million vaccines had been administered in the U.S. to 1.3% of the population.

Far more vaccine doses are piling up unused. Nearly 13.1 million doses of the two-dose vaccines produced by Pfizer and Moderna had been distributed in the U.S. by Saturday night, according to the Bloomberg count.

Multiple states have reported a record number of cases over the past few days, including North Carolina and Arizona. Mortuary owners in hard-hit Southern California say they’re being inundated with bodies.

Additionally, three states — Florida, Colorado, and California — have reported cases of the new COVID-19 variant first seen in the United Kingdom. The strain is said to be more contagious and prompted travel bans and further restrictions in Britain.

The U.S. by far has reported the most deaths from COVID-19 in the world, followed by Brazil, which has reported more than 195,000 deaths.

Accounting for the more than 350,000 deaths, about .1% of the U.S.’s total 330 million population has died from complications associated with COVID-19.

President Trump, however, countered that the coronavirus numbers are “far exaggerated,” as he criticized the U.S. Centers for Disease Control and Prevention’s “ridiculous method of determination” in a Sunday morning tweet.