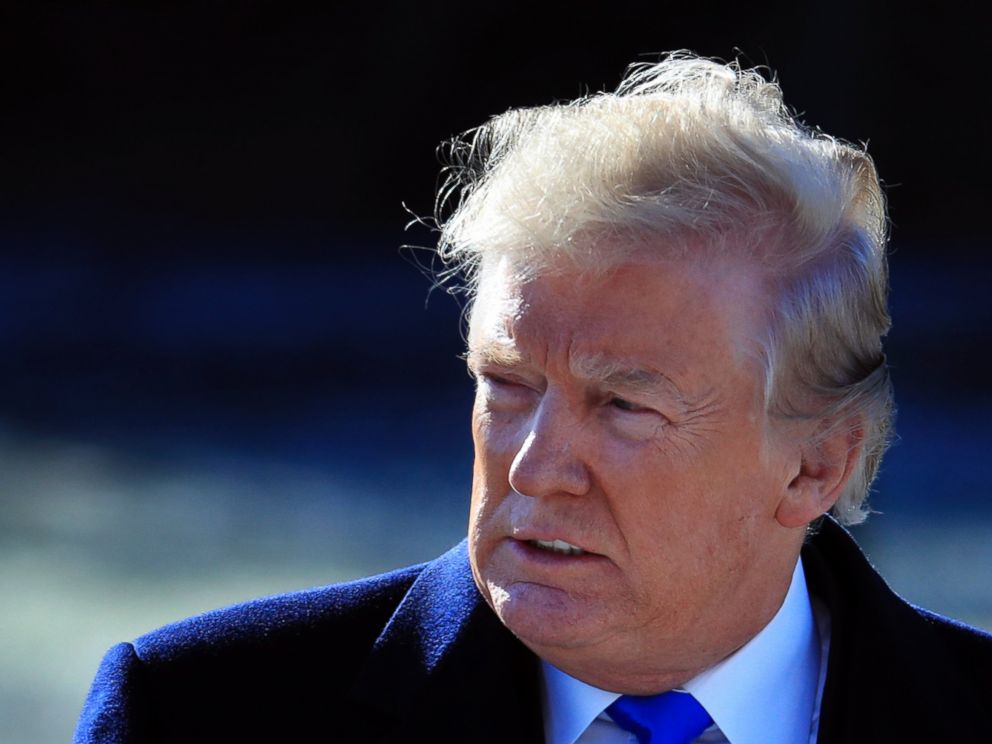 President Donald Trump defended his mental fitness for office in a series of tweets Saturday morning, referring to himself as a “very stable genius.”

His defense of his capacity to serve as U.S. commander in chief comes after a new book, “Fire and Fury,” reports that people around Trump, including top White House aides, question his intelligence and fitness for office.

Tweeting from the Camp David presidential retreat in Maryland where he is meeting this weekend with Republican congressional leaders and Cabinet members on legislative priorities for the new year, Trump asserted that his two greatest assets are “mental stability and being, like, really smart.”

Even as the federal investigation continues into alleged Russian interference in the 2016 election and possible collusion by Trump associates, the president tweeted that Democrats and the media are raising questions about his mental fitness because claims of “Russian collusion” have turned out to be “a total hoax.”

He also takes a swipe at “Crooked” Hillary Clinton, saying she “went down in flames” by arguing that he wasn’t stable, and Trump puts himself in the company of Republican icon Ronald Reagan over such questions.