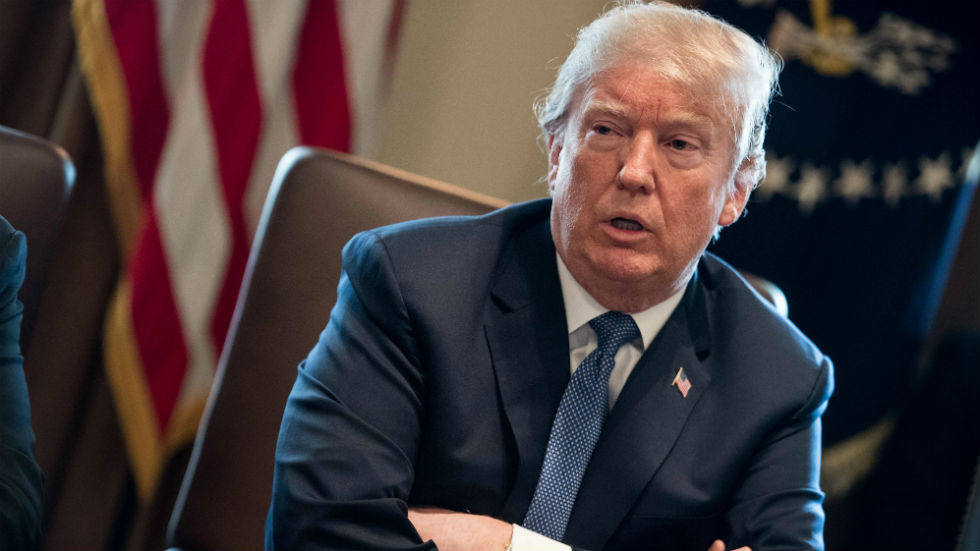 Trump on Thursday instructed top administration officials to explore re-entering the Trans-Pacific Partnership (TPP) — a trade pact he pulled the U.S. out of last year while calling it a “disaster.”

“The president multiple times reaffirmed in general to all of us and looked right at Larry Kudlow and said, ‘Larry, go get it done,’ ” Sen. Ben Sasse (R-Neb.), a vocal proponent of free trade, told reporters at the White House.

Sasse cautioned that Trump “is a guy who likes to blue-sky a lot and entertain a lot of different ideas,” suggesting the president could eventually change his mind.

White House spokeswoman Lindsay Walters said the president would only re-enter TPP if the deal was made “substantially” better.