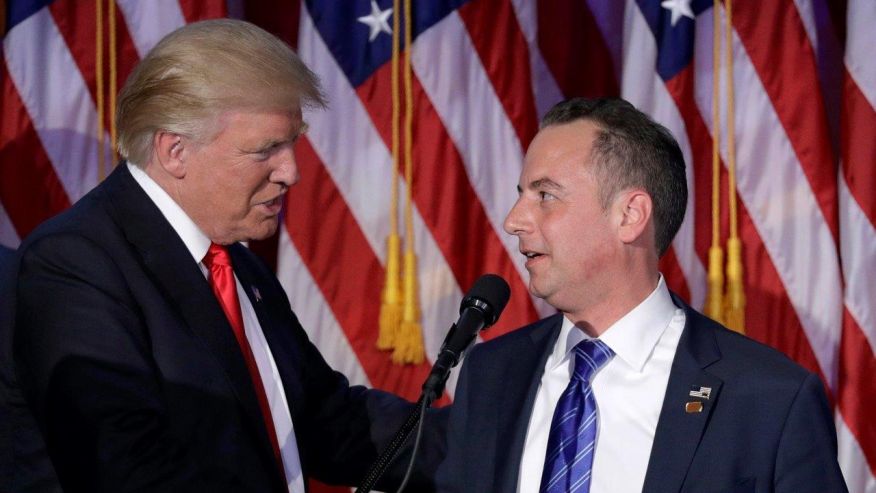 Donald Trump is defying tradition in more ways than one.

The most unconventional president-elect in modern times, who happens to be “really rich,” says he has no plans to take the presidential salary to which he’s entitled.

Plus, advisers reportedly say the billionaire businessman wants to continue to spend time at his penthouse apartment in downtown Manhattan when he can – and might return to Trump Tower and other locations he calls home on weekends, working from the White House during the week.

Trump gave a direct answer when asked about the presidential salary of $400,000.