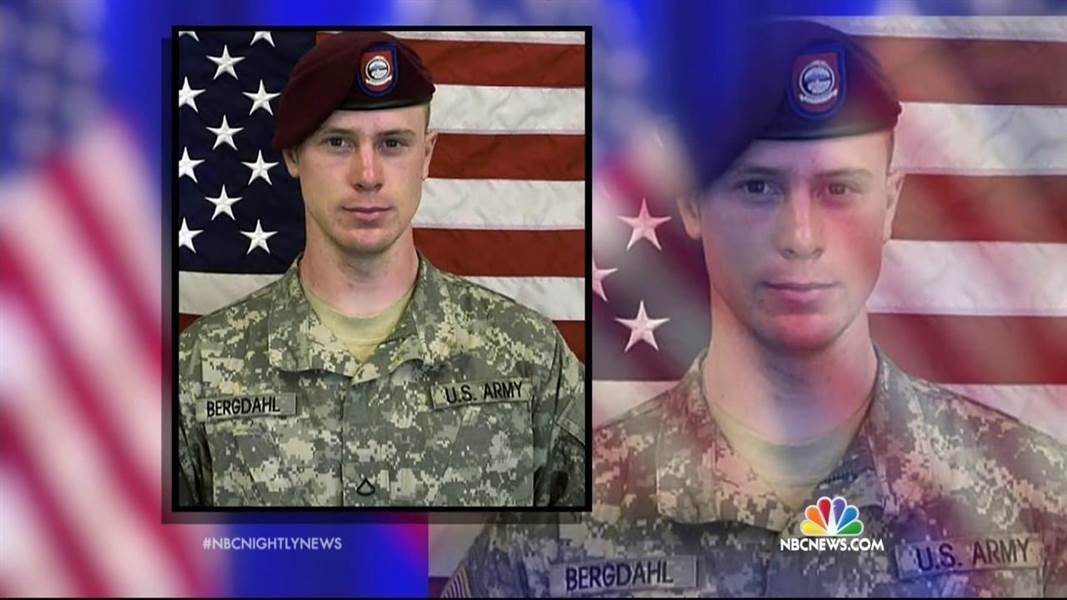 A military judge called President Donald Trump’s scathing campaign-trail criticism of Army Sgt. Bowe Bergdahl “disturbing” on Monday and questioned whether it would make the public think the soldier can’t get a fair trial for walking off his post in Afghanistan in 2009.

During a pretrial hearing at Fort Bragg, North Carolina, defense attorneys played part of a video exhibit in which Trump repeatedly says at campaign appearances that Bergdahl is a “traitor” who should be harshly punished. Bergdahl’s lawyers argue that the comments violate their client’s due-process rights and that the case should be dismissed.

The judge, Army Col. Jeffery Nance, didn’t immediately rule on the defense request, but he called the video “disturbing material.” A written decision was expected later.

Defense lawyers played about five minutes of video in which Trump repeatedly used phrases like “no-good traitor” to refer to Bergdahl, who was held captive by the Taliban and its allies for five years.

Bergdahl mostly sat still during the video presentation, looking away at times. By the end of the presentation, the muscles in Bergdahl’s jaw were visibly bulging as he apparently clenched his teeth.

Bergdahl is charged with desertion and misbehavior before the enemy, the latter of which carries a maximum penalty of life in prison. He has been assigned to desk duty at a Texas Army base while awaiting trial.