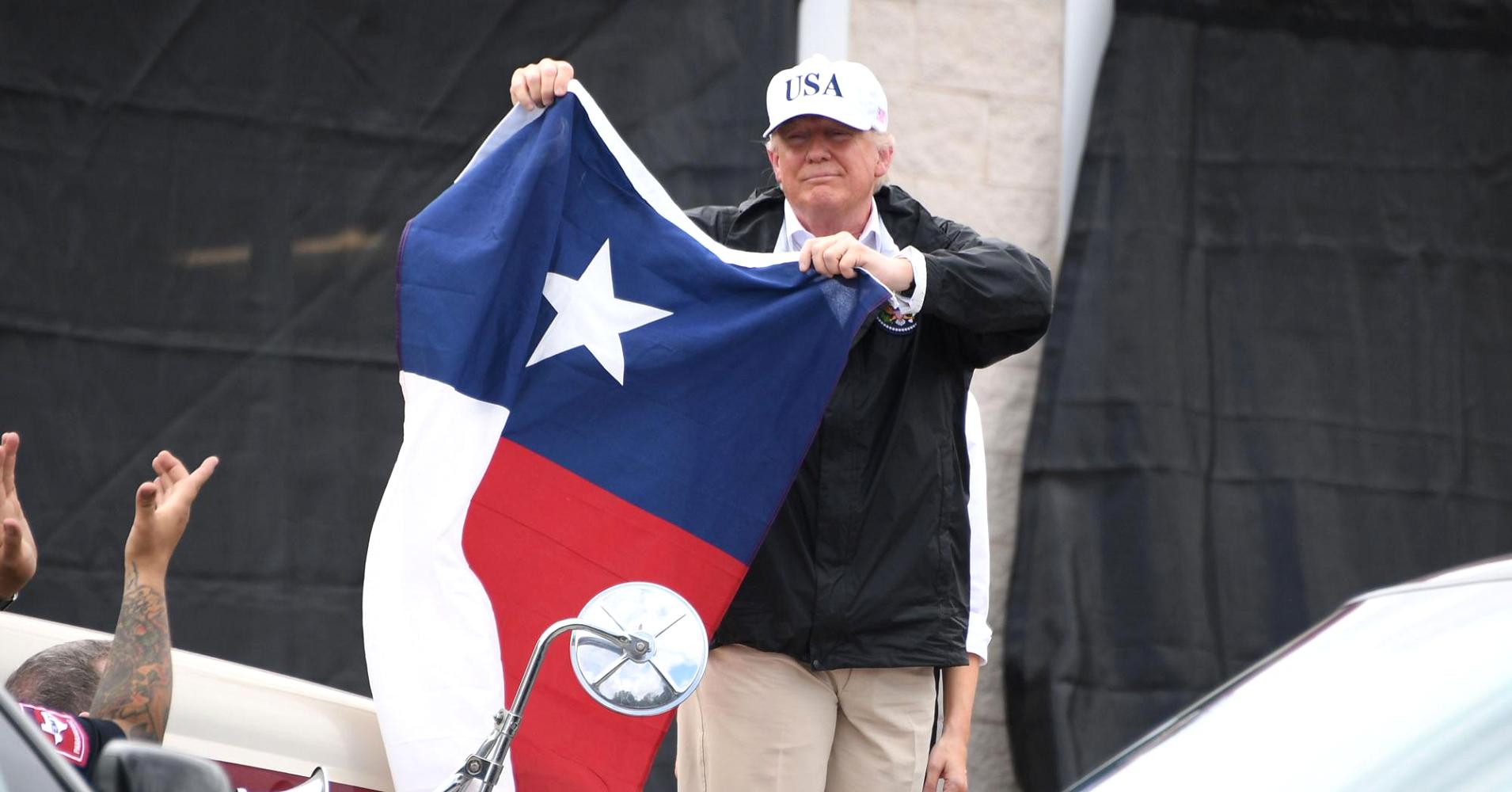 She said Trump has not decided which organization he will donate to. The spokeswoman said Trump specifically told Sanders to ask journalists at the briefing for suggestions since they have been reporting on groups and their relief efforts.

“As I said, he’ll pledge proudly $1 million of his own personal money to help the people of both Texas and Louisiana,” Sanders said.

Trump donated his first two quarters’ worth of presidential pay to government agencies. He gave his first installment to the National Park Service and his second to the Department of Education.