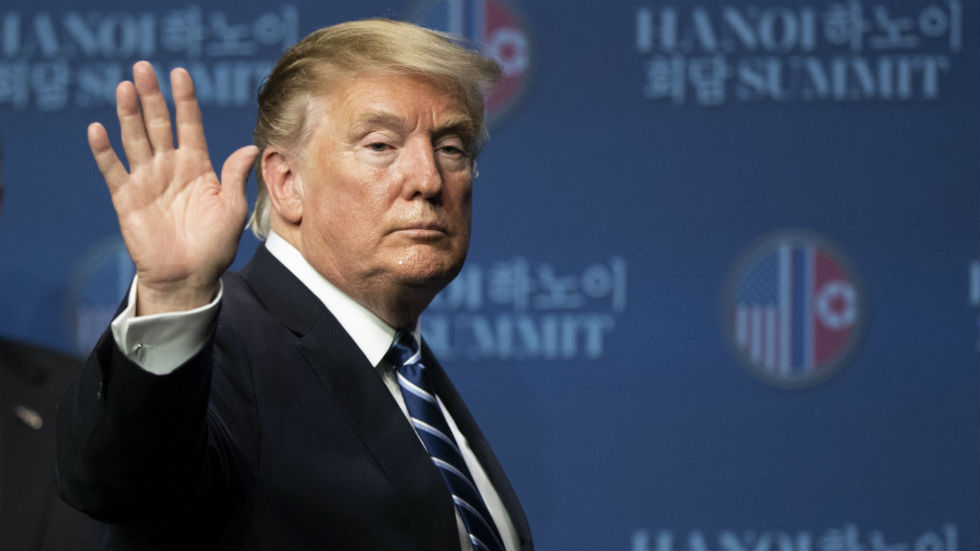 Former President Trump fell nearly 300 spots on the Forbes billionaires list after his fortune decreased by more than $1 billion during his four years in office.

Trump ranked 1,299 on the Forbes billionaires list, released on Tuesday, with an estimated worth of $2.4 billion.

Forbes reported that Trump’s estimated net worth in January 2017, when he entered office, was $3.5 billion.

Forbes noted, however, that Trump is richer now than he was a year ago, when the outlet released their valuations at the beginning of the pandemic. His ranking slipped, Forbes wrote, because he could not keep pace with the other billionaires on the list who saw their fortunes rise.