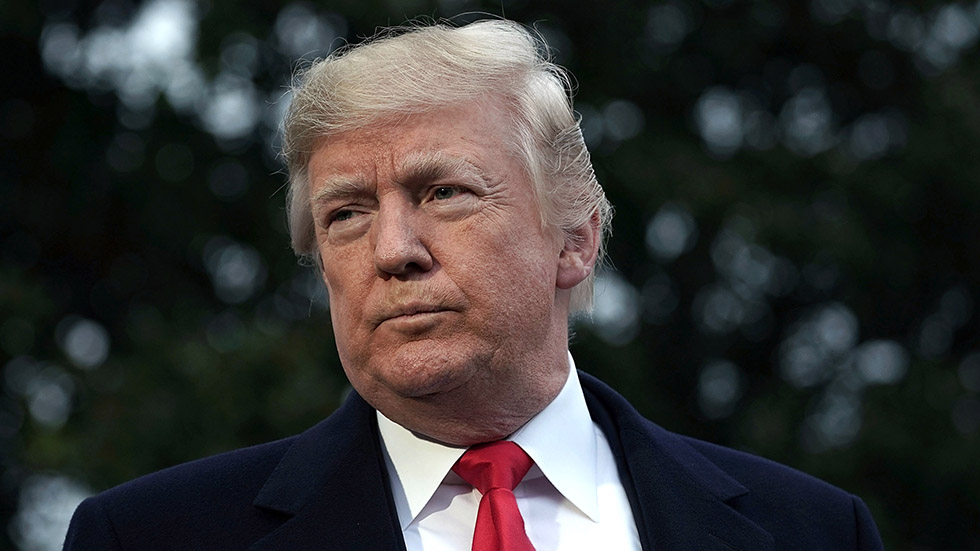 “The United States has foolishly given Pakistan more than 33 billion dollars in aid over the last 15 years, and they have given us nothing but lies & deceit, thinking of our leaders as fools,” he said Monday morning.

“They give safe haven to the terrorists we hunt in Afghanistan, with little help. No more!” he added.

Administration officials told the newspaper that a final decision is expected in the next few weeks.

Pakistan’s defense ministry fired back at Trump in a tweet later Monday, saying it has received nothing but “invective & mistrust” from the U.S.

U.S. officials have long accused Pakistan of being slow to stamp out terrorist groups within its borders.

In August, Trump unveiled a new U.S. strategy for the war in Afghanistan aimed at defeating the Afghan Taliban and the Haqqani Network, an affiliated group that operates in Pakistan.