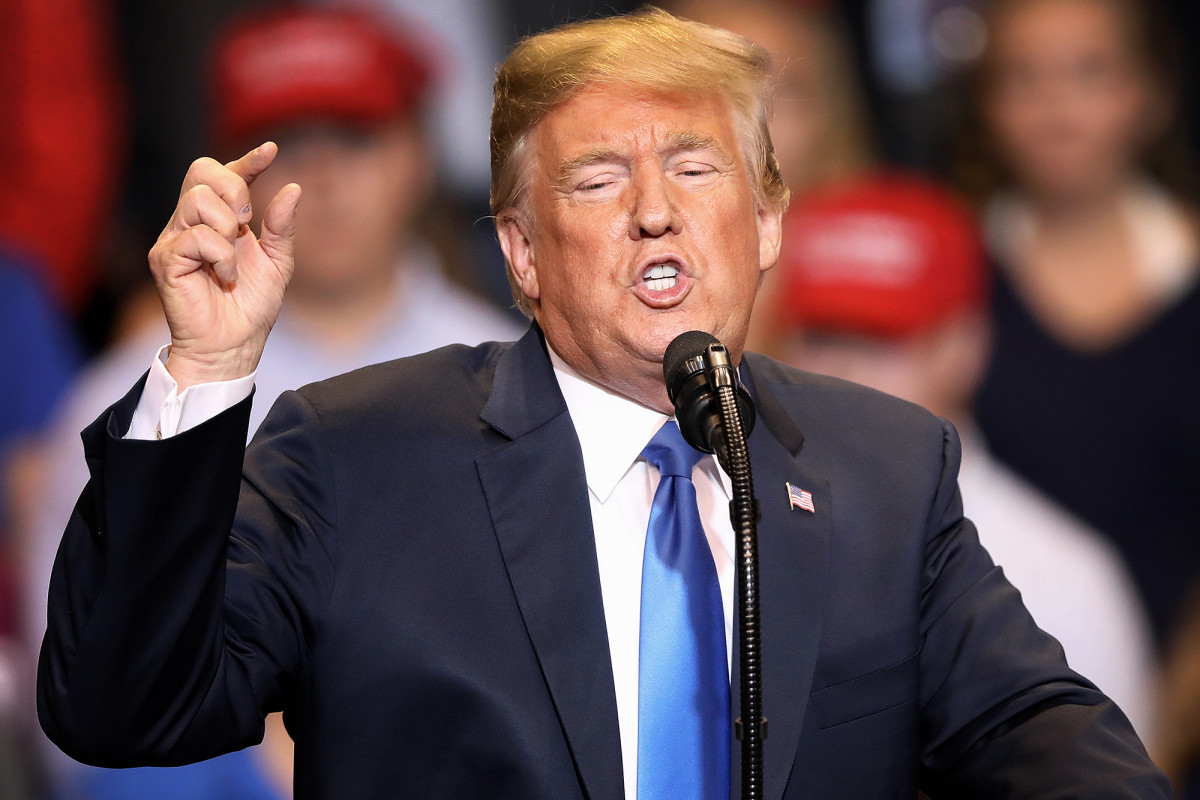 President Donald Trump on Thursday appeared to threaten to fire special counsel Robert Mueller’s team of investigators — or perhaps Mueller himself — in his latest tweet attacking the probe into Russian election meddling and potential collusion with his campaign.

While the meaning of “Stay tuned!” was not immediately clear, the conservative media websites Daily Caller and Breitbart speculated that it meant that Mueller — a Republican appointed by a Republican — or members of his team could be toast.

“Donald Trump: ‘Stay Tuned’ Whether Democrats on Russia Investigation Will Be Fired,” the lead headline on Breitbart read shortly after Trump’s tweet.

Several of the special counsel’s investigators had donated to Hillary Clinton’s campaign, leading to Trump’s accusations of bias.