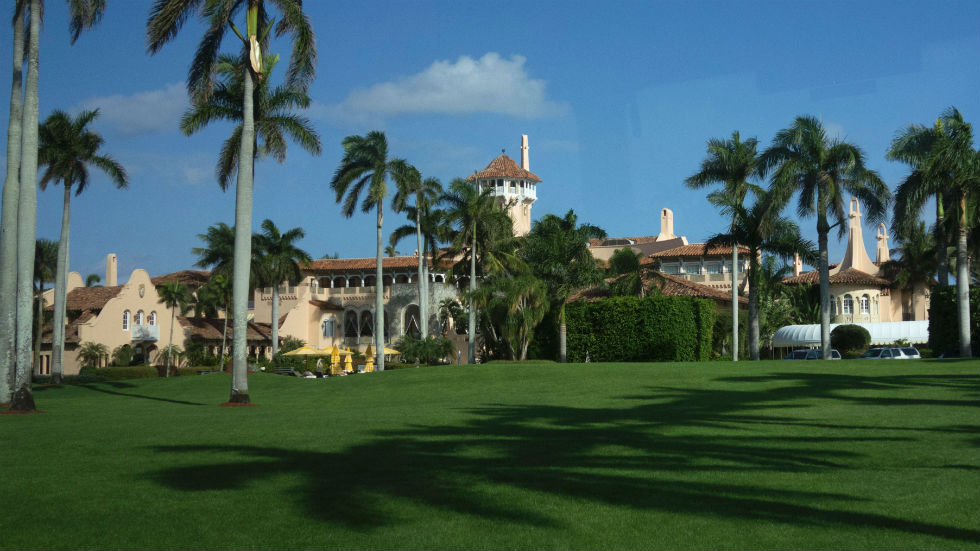 The boxes reportedly contained important records of communication, gifts and letters from world leaders, which, according to the Post, is a violation of the Presidential Records Act.

The newspaper added that the boxes retrieved from the Florida estate included correspondence with North Korean leader Kim Jong Un as well as a letter from former President Obama to Trump.

The Post noted that recent administrations have all had some Presidential Records Act violations, including the use of unofficial email and telephone accounts as well as the destruction of emails.

But a source told the newspaper that the transfer to Mar-a-Lago was “out of the ordinary … NARA has never had that kind of volume transfer after the fact like this.”