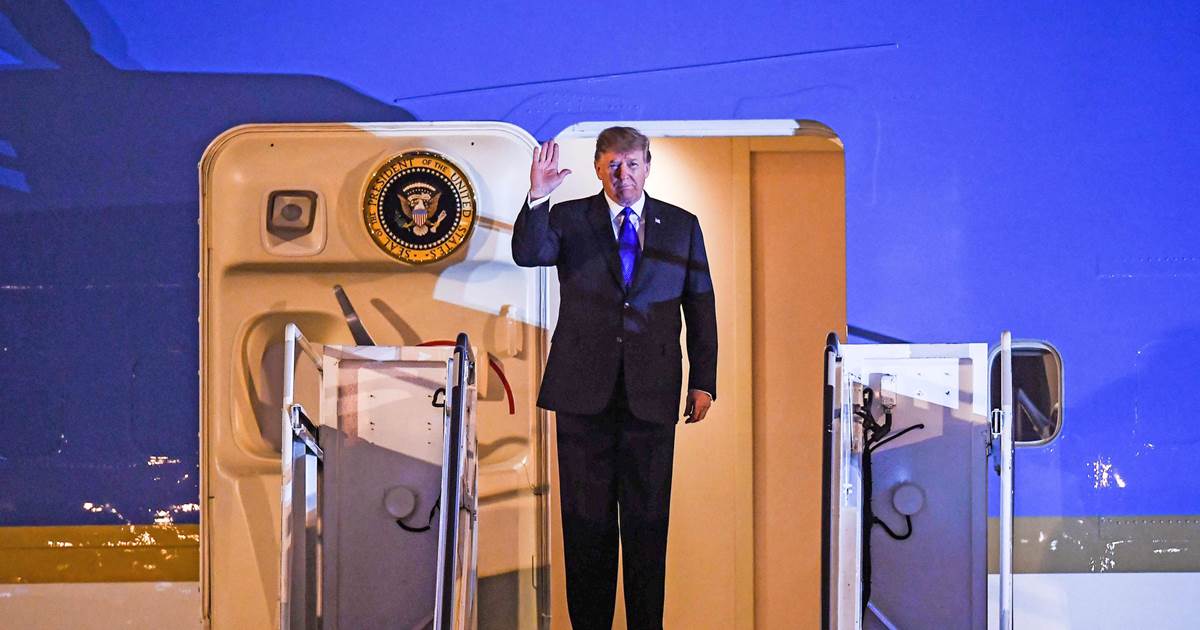 HANOI, Vietnam — President Donald Trump, who arrived here on Tuesday for a nuclear summit with North Korean leader Kim Jong Un, is desperate for a win.

At home, the fallout from special counsel Robert Mueller’s investigation into his campaign’s ties to Russia and possible obstruction of justice continues to spread. Trump’s domestic agenda is still suffering the aftereffects of a 35-day government shutdown. And he’s fighting Congress and more than a dozen states over his plan to transfer billions of federal dollars to build a wall on the U.S. border with Mexico.

It appears that Trump, who touched down on Air Force One at Hanoi’s Noi Bai International Airport shortly before 9 a.m. ET, is likely to be spared the indignity of Mueller’s final report being filed while he is abroad, but Michael Cohen, his former lawyer, is set to testify for three days, beginning Tuesday, on Capitol Hill about the president’s business dealings, his efforts to influence the 2016 election and his level of compliance with tax laws.