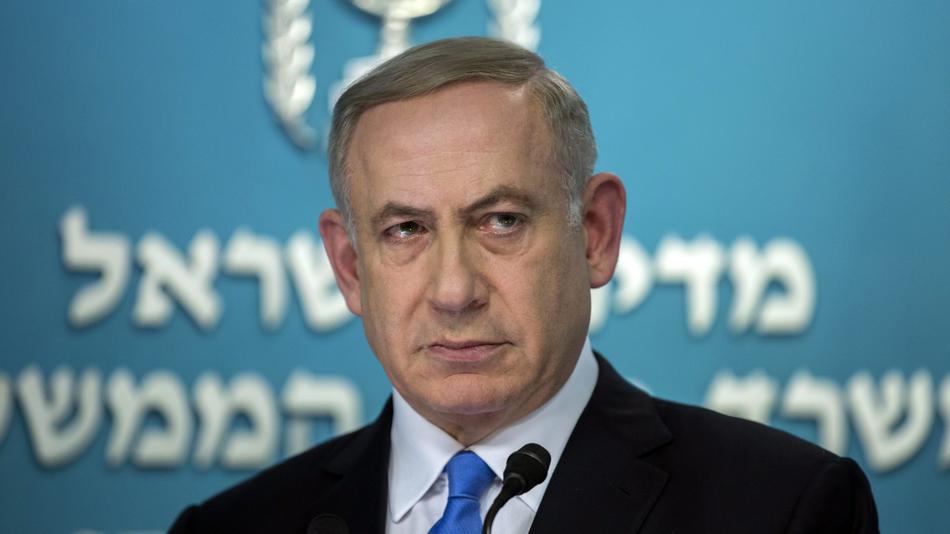 Kerry, in a speech Wednesday in Washington, said Netanyahu’s policies backing the expansion of settlements in East Jerusalem and the West Bank were putting a two-state solution to the Israeli-Palestinian conflict increasingly out of reach.

“If the choice is one state, Israel can either be Jewish or democratic, but it cannot be both,” Kerry said. He went on to call Netanyahu’s government “the most right-wing in Israeli history.”

“This conflict is and always has been about Israel’s very right to exist,” Netanyahu said. “How can you make peace with someone who rejects your very existence?”