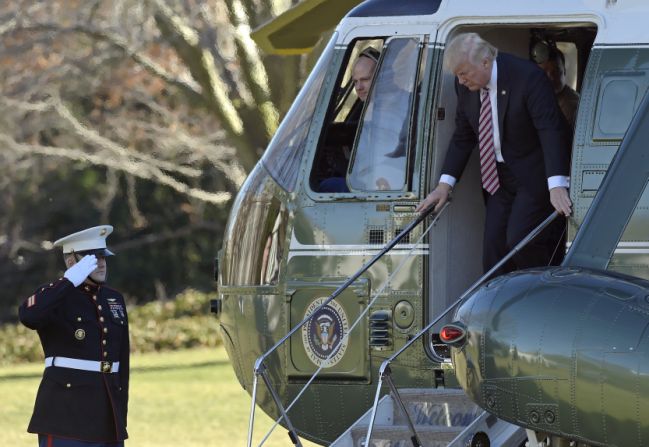 Owens died during a raid on al Qaeda in Yemen, along with about 30 civilians and 14 members of al Qaeda. Three other Navy SEALs were wounded in the raid, and a $70 million MV-22 Osprey aircraft belonging to a Marine quick-reaction force that had been sent to rescue the SEALs had to be destroyed after it lost power.

Trump released a statement after the news of Owens’ death expressing his sorrow and praising the bravery of the US service members who gathered “important intelligence that will assist the US in preventing terrorism against its citizens and people around the world.”

Trump was said to have had a long phone call with Owens’ family. Owens represents the first combat loss during Trump’s presidency.